Over the past several years, Microsoft has held an Xbox event for the media at the Galen Center on the University of Southern California campus on the Monday before the E3 trade show opens its doors at the nearby LA Convention Center. With Microsoft's plans to hold an Xbox event on its Redmond, Washington campus on May 21st, we wondered if the company would stick with its history and hold a pre-E3 press conference at the Galen Center in June. 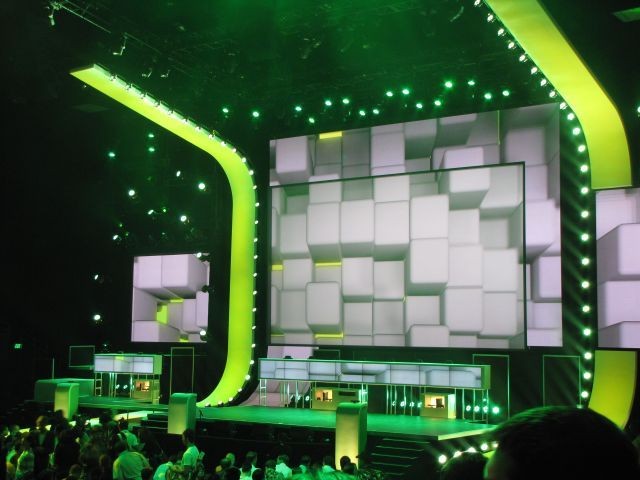 As it turns out, the answer is, "Yes". Neowin contacted the Galen Center today and was told over the phone that Microsoft had indeed booked the facility to hold an event on June 10th, which is the day before E3 2013 begins. Microsoft has yet to sent out the official invites to this event but its likely that the company will be doing so any day now.

The June 10th event will likely showcase a lot more of the next version of the Xbox than what will be shown on May 21st, including more third party game reveals. The event will also likely have some celebrities showing up. Last year's E3 2012 Xbox press conference had an appearance by pop singer Usher, promoting Dance Central 3, and previous Microsoft E3 press conferences have seen appearances by Paul McCartney and Ringo Starr (promoting Rock Band: The Beatles) and movie director Steven Spielberg as he helped to introduce Project Natal which eventually turned into Kinect.