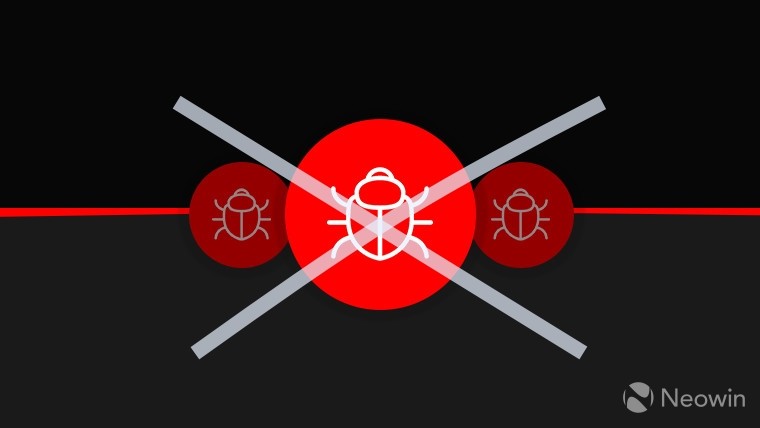 Microsoft, yesterday, released its Sysinternals Suite 2022.08.16. The new release brings with it Sysmon v14.0, AccessEnum v1.34, and Coreinfo v3.53. Find the details here. The newest version of Sysmon adds a new feature that can block processes from creating EXE or similar executable files.

Sysmon GitHub repo maintainer Olaf Hartong has explained that such a feature can help to prevent the creation of malicious files or downloading of secondary malicious payloads by malware droppers like those used in Macros, among others. He says:

Sysmon now impedes executables, based on the file header from being written to the filesystem according to the filtering criteria. This can be a very powerful feature into blocking certain programs writing malicious files to disk.

A demonstration using a simple example was also given to show how it works. In this case, Sysmon was used to block downloads:

As you can see in the image below, the downloads for all the PE files failed due to Sysmon blocking them: 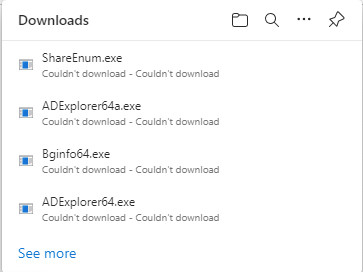 You can find more details on Olaf Hartong write-up here.