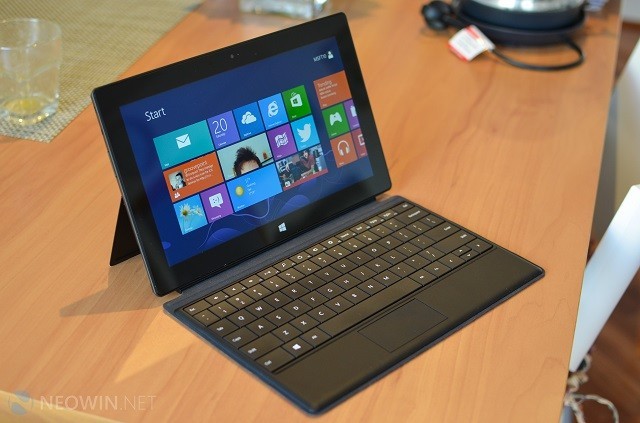 In December, a Nokia employee named Justin Angel wrote a post on his personal blog that claimed he found a way to turn the free trial versions of Windows 8 Modern apps into their full versions without paying for them. This week, Angel is back again, this time with a new post that claims he has found what could be new features in Microsoft's upcoming free Windows 8.1 update.

The lengthy and pretty technical post states that Angel looked at the various early Windows 8.1 operating system images that have been leaked to the Internet in the past couple of months. He said he examined the WinMD files from the leaks and compared them to the same files in the Windows 8 RTM SKU.

According to Angel, Modern apps in Windows 8.1 will support text-to-speech support via Microsoft's own speech platform for the first time. Another new feature that may make it into the final build is called GeoFenced activation. Basically, this means that apps can be made so that they are launched when a user bring their PC into or out of a specific geographic area. Angel says certain apps could use this kind of feature, such as "keeping tabs that small children don't stray too far, launching an app once entering a restaurant, etc."

Windows 8.1 could also offer support for Smart Cards via a new API and Angel says it will also have native support for all apps to render PDF documents. There's plenty of other things listed in his post but keep in mind that even if his observations are correct it's possible Microsoft might decide to remove these features from the final RTM version of Windows 8.1, which will likely be released later this fall.