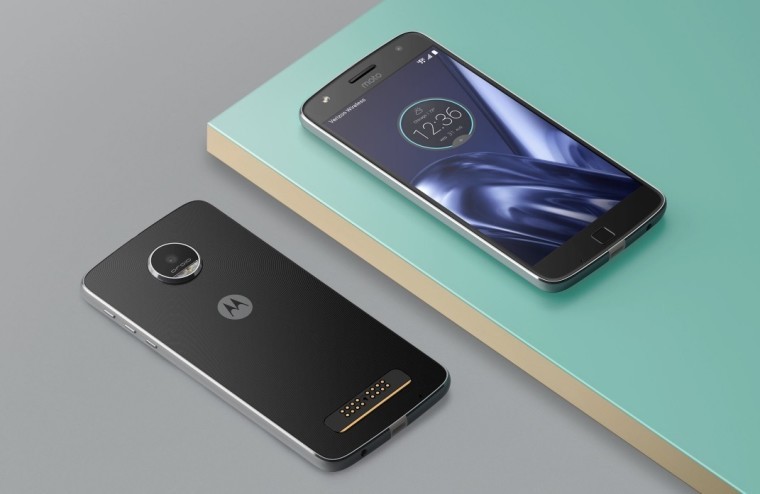 Similar to last year's Moto X Play and the recently launched Moto G4 Play, the Moto Z series will also be joined by a Play variant, which was announced by Lenovo today. The Moto Z Play is the cheaper variant from the Moto Z family. In addition to this, the company also announced a new Moto Mod in collaboration with Hasselblad.

The Moto Z Play features the same design language as its pricey counterparts, but makes few compromises in terms of hardware specifications. The technical specifications of the smartphone are as follows:

Lenovo will be selling the unlocked version of the Moto Z Play in various markets for a price around €499 starting September. In the US, the smartphone will be available with Verizon for $408 ($17/month) from September 8th. The Verizon-exclusivity fot the Z Play and the regular Moto Z will end in October and the devices will be sold unlocked for $449 and $699 respectively.

The other device that was unveiled today is the Hasselblad Super Zoom Moto Mod, which will snap on to any of the Moto Z smartphones and provide high quality imaging capabilities. Using the Super Zoom Mod, users can capture photos with 10x optical zoom. The images can be stored using the RAW format. 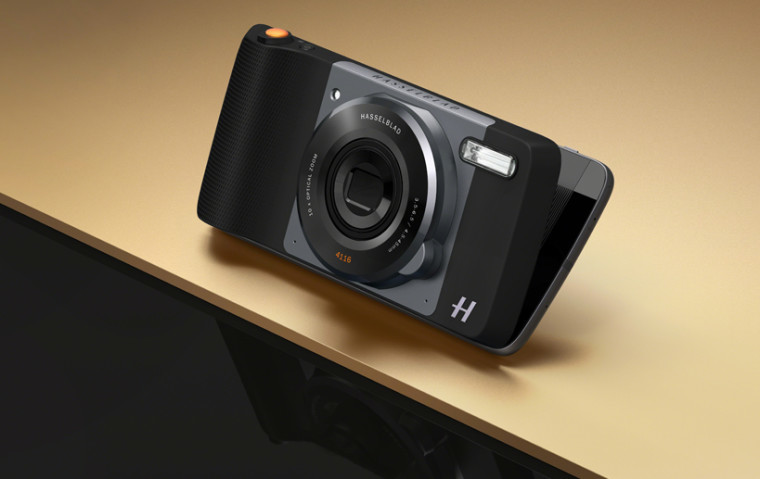 The Mod features physical shutter and zoom controls, and a Xenon flash. Additionally, buyers will be able to use Hasselblad's Phocus image editing software for free. The Hasselblad Super Zoom Mod will be sold for about €299 in Europe and for $299 in the US. Verizon customers will be able to purchase it for $249.