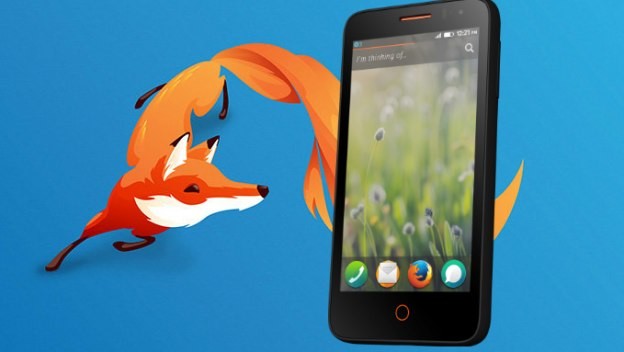 The highly anticipated Firefox OS could finally become a widespread reality after years of development and discussion. Mozilla, the company behind the mobile operating system, has partnered with T2Mobile to manufacture and design a phone named 'Flame" - aimed at the developer community.

The pricing for the mobile aims for a cost effective purchase, and can be preordered at everbuying.com. At the time of writing, the handset was set at a $170 price point, which for what comes included, is not a bad deal. The 'Flame' is not aimed at the masses, but the hardware capabilities could be tempting for those looking to a mid-range phone below the $200 mark.

The article quotes a Mozilla explanation of the pricing, saying:

The Flame is representative of the mid-tier phone hardware Mozilla and its partners are targeting over the coming year. It was designed for our developer and contributor community, so we worked with the manufacturer, T2Mobile to keep the price as low as possible. We’re excited that we are able to bring a high quality reference device to our developer community at an affordable price.

The specifications for the phone include: a Qualcomm dual-core 1.2 Ghz Snapdragon CPU; a 4.5" 480p display; as well as Wi-Fi and NFC capabilities. The device also features a RAM configuration tool that allows for emulation of different memory capacities, enabling the developer to cater from 256 MB models to 1 GB devices, for software compatibility among future devices.

All in all, it's a good start for Mozilla, finally pushing Firefox OS with their own native handset. Previously, the operating system had been limited to a small number of devices which limited the widespread use of the platform. The operating system features a web-based user interface, taking advantage of HTML 5 for user experiences.

We would like to think the 'Flame' will give the platform a nudge in exposure, and who knows, perhaps one day we could see the operating system comparable to iOS, Android, or Windows Phone.

Thanks EZRecovery for the heads up!