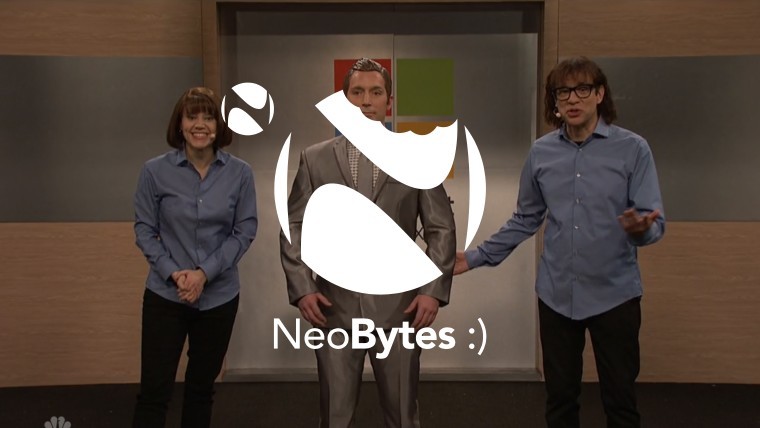 This week, Microsoft introduced the Helix 900, its first ever gay robot. Well, not really. It was a skit on the latest episode of the comedy show Saturday Night Live. Helix 900 can translate hundreds of languages, perform complex equations, and he's attracted to men, saying "I like the way their bodies look."

Casey Affleck, who guest-hosted the episode, plays an audience member who asks why Microsoft would make a robot gay. The company says that it identifies as homosexual, and after all, "it's 2016". When Affleck continues to ask questions, one of the "Microsoft" hosts says, "Do we still live in the stone age?"

Affleck asked another audience member if he's being homophobic, to which she responded that she didn't want to get involved, but then Microsoft brought out Helix 950, which is, you guessed it, another gay robot. No, the two robots are not a couple, because "FYI, not every gay robot is attracted to every other gay robot."

Have a look at the skit below: