Like many of you, I never really gave much thought to something as basic as my thermostat. So long as it kicked on the heater or air conditioner when I needed it to, I was happy. Nonetheless I’ll admit I was a bit intrigued when I read about the Nest Learning Thermostat when it was announced back in October 2011 but even then, the thought of purchasing one never really crossed my mind.

I followed Nest and the success they were having with their connected thermostat over the course of the past two years and after making the decision to replace all incandescent light bulbs in my apartment with energy efficient LED units, I also decided it would be as good a time as any to see exactly what the Nest was all about. 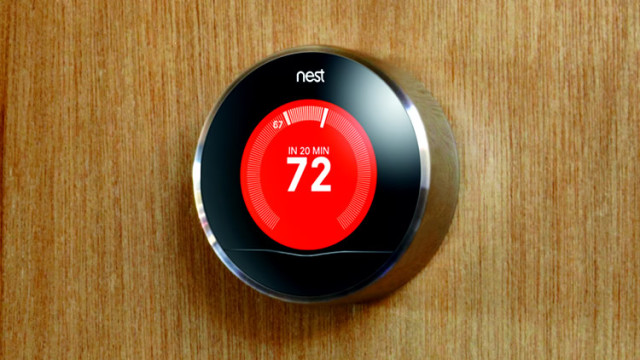 The Nest Thermostat is currently in its second revision and has been for a little over a year now. When asked about a possible third generation unit, a representative for Nest’s PR agency told me they had nothing to share on the subject and were instead focusing their efforts on the Nest Protect. Fair enough. With that knowledge in hand, I felt less apprehensive about buying something that was already a year old. And even if a new model was on the horizon, the Nest had to be better than the basic non-programmable Honeywell model I’ve been using for the past five years.