In the three short months following the release of the iPhone 6s and 6s+, there haven't been many rumors about the next version of the iPhone. While one suggested Intel will be powering the device, other than this, things have been quiet on the iPhone front. 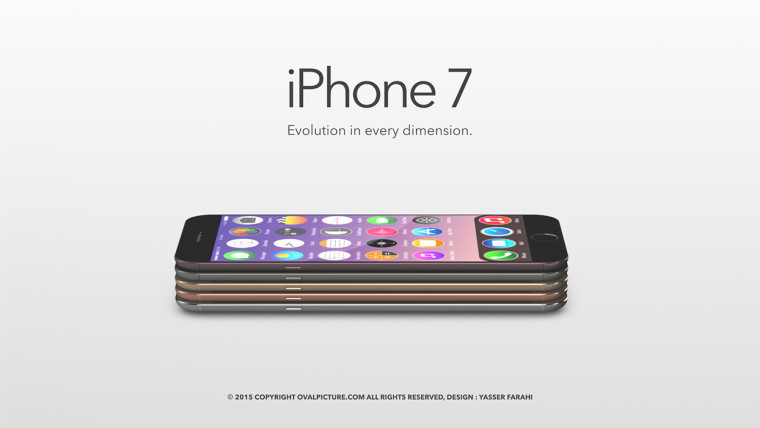 Well, not today! Someone has been stoking the fires in the rumor mill, with a couple of interesting titbits trickling out regarding storage and battery life in, what will be, the iPhone 7. The battery life will reportedly be getting a welcome increase, with a 3100 mAh battery. Storage also gets a welcome boost, with a 256GB model being offered.

Storage is also supposed to get a much needed boost to 256GB, over the 16GB/64GB/128GB options available today. But there’s no indication on whether there will be four storage options, or if the 16GB variant will be retired (and to be fair, it should), or replaced by a new 32GB option or the existing 64GB one.

So, with what we have heard so far, this is how the new iPhone 7 models could shape up:

We’re sure over the coming months, we’ll get images of leaked bodies, more chatter of changed or removed headphone jacks and even thinner devices. But for now, while not the best of culinary choices, take a few pinches of salt with your Apple rumours!