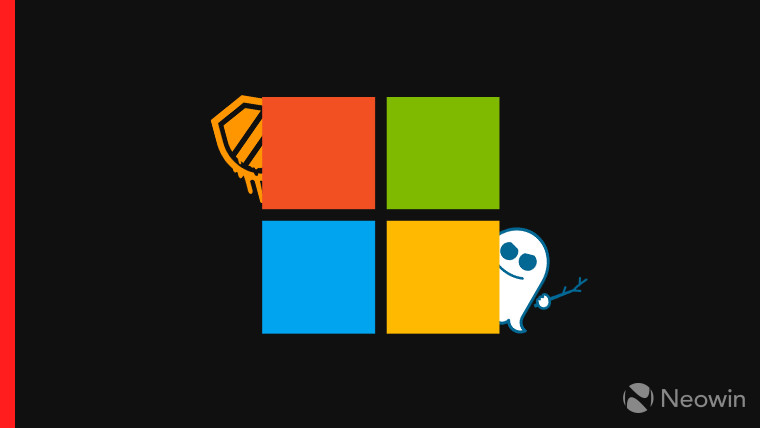 When the Spectre and Meltdown vulnerabilities were discovered earlier this year, companies rushed to push out fixes to﻿ the two massive holes in Intel's reputation as soon as they could. This meant that, in many cases, PCs began to slow down; earlier testing revealed an impact of as much as 18%, though some workloads could suffer by up to 30%.

As others faced severe slowdowns on their networks, Google's cloud systems suffered little to no damage thanks to the work of an enterprising software engineer at Google. The company's Paul Turner had developed an alternative approach to mitigating the effects of Spectre and Meltdown called Retpoline which offers almost no hit on performance.

Microsoft is now looking to use that same approach in its own OS, with the next feature update to Windows 10 (codenamed 19H1) slated to have Retpoline enabled by default. Indeed, Insiders on the new 19H1 builds that Microsoft started releasing earlier this month should already have the change in effect.

Yes, we have enabled retpoline by default in our 19H1 flights along with what we call "import optimization" to further reduce perf impact due to indirect calls in kernel-mode. Combined, these reduce the perf impact of Spectre v2 mitigations to noise-level for most scenarios. https://t.co/CPlYeryV9K

As the Windows Kernel team's Mehmet Iyigun‏ explains, the result of this change for end-users should be a massive improvement to the hit on CPU performance that emanated from previous fixes. The impact on performance of the Retpoline-based mitigations should be akin to 'noise-level', according to Iyigun.