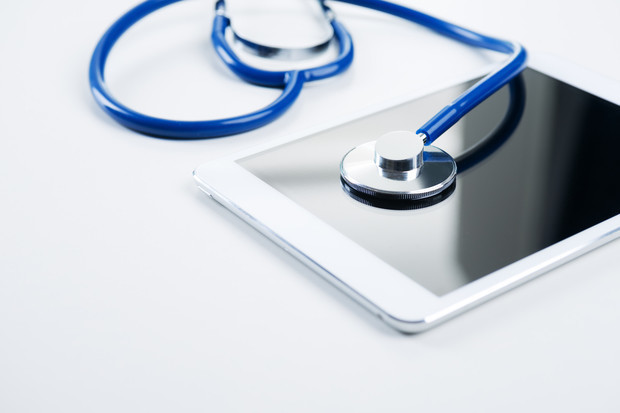 The UK's Health Secretary, Jeremy Hunt, has announced plans to modernise the National Health Service (NHS), turning it from a disconnected entity into a 'digital-being' where anyone eligible to use its services will be able to do so from apps on their computers, tablets and smartphones.

The project is estimated to cost a significant amount of public money, with £4bn set aside to fund the long-term project.

What does this mean for the NHS?

The changes that have been outlined are far-reaching. Going from an NHS that blocked internet access and cellular signals throughout its buildings up until recently, it will now begin to offer free Wi-Fi access, so that you can stay connected, even during your not-so-good days.

Other changes will include electronic records, where a patient will be able to see all their health records online, and allow other doctors to view them.

It also hopes to enable constant recording of health data; for example, if you have problems with blood pressure, you'll eventually be able to send real-time data to the professional who is treating you, so that you can constantly be monitored for any issues.

So, how is this all going to play out?

The government is aiming that by 2020, around a quarter of people with long-term health conditions will have access to monitor their health from wherever they are, remotely. Along with this, the government would like 10% of people who use the NHS to use the new digital facilities to access GP services by March 2017.

Hunt gave a statement that explained why the NHS is yet again being pushed to go digital, after failed attempts by previous governments:

The NHS has the opportunity to become a world leader in introducing new technology - which means better patient outcomes and a revolution in healthcare at home.

On the back of a strong economy, and because of our belief in the NHS and its values, we are investing more than £4bn across the health system to ease pressure on the front line and create stronger partnerships between doctor and patient.

The Conservative government wants to move the NHS forward by making it paperless and digital, regardless of costs that have previously been endured as a result of such ventures. For example, in 2002, the Labour government at the time tried to digitise patient records, which ended up costing £10bn before those efforts were ultimately abandoned.