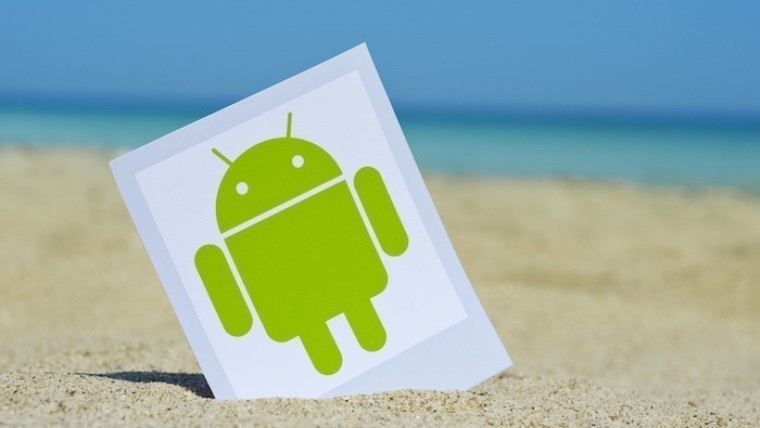 I recently decided it was finally time to move away from Windows Phone/ Windows 10 Mobile as my primary phone OS and switch to Android full time. As I know these are dark times in the Windows mobile community and that many of you are considering switching over I’m offering some of my thoughts on this issue, in the form of a Q&A.

1) Traitor! Why’d you switch sides and go over to the enemy?

To be honest it was time. I had been using Windows Phone and more recently Windows 10 Mobile as my main mobile OS for close to five years now. I wasn’t necessarily bored of it, but the lack of apps and continuing devolvement of Windows 10 Mobile into a janky, unstable mess put me over the line.

I first jumped on board Windows Phone thanks to its unique and supremely beautiful design language, and its incredible reliability and performance. Some may disagree with those points and that’s fair (and subjective) but until recently, that had been my WP7 and WP8 experience. And now that it’s gone, there was no reason for me to stay.

2) So why Android? And what phone are you using?

Android because this is the only mobile OS that I haven’t used for long stretches of time. I was an iOS user for three years, which was terribly boring, and a Windows Phone user afterwards, but I never spent long enough with Android to get bored of it. I usually switched to an Android device about one month per year just to keep up with the competition, but now I’ve made it my full time OS.

And I’m using a 32 GB black Nexus 5X. I recently reviewed the device and you can check out my thoughts on it here. Suffice to say I didn’t want to spend upwards of $600 on a device and OS that I wasn’t sure of, so I went with the budget option. That and I’d never be able to live with a device that never gets updated, so a Nexus was the only choice for me.

3) How are you enjoying all of your apps?

Here’s the kicker: I’m not. Don’t get me wrong, knowing that whatever new service launches will also be available on my phone gives you a kind of peace of mind that no Windows 10 Mobile user has ever experienced. But I’m pretty much using all of the exact same apps that I did on Windows, including tons of Microsoft services. The few new apps that I’m using are out of necessity to make Android run the way I want it, not because I actually needed them.

4) What’s the best part of Android?

Simple, its popularity. Perhaps I understated it a bit, but knowing that virtually ALL services that you’d ever want to use are available on your device and you never have to stress out about it is probably the biggest, most positive change I’ve experienced since switching.

5) How are all the Microsoft apps?

Great. Like I mentioned above, I don’t use that many new apps but I’m still all about Microsoft services which I use on a daily basis. Outlook, Office, Onenote, Onedrive, Skype and the Microsoft account authenticator are all pretty amazing on Android. The only one that I do actually miss is the Xbox App.

6) What’s the worst part of Android?

Simple, its popularity. While apps and services are great, being on one of the most widely used operating systems on the planet has its downsides, like any Windows user knows. Every single bit of the web is targeting your device: pages, ads, viruses, adware, scams – all of it know exactly how to use and abuse the software on your phone so navigating online, even while using Chrome, can be a bit like using IE 6 on Windows XP. Just a couple of days ago I had to turn on a lot of filtering and ad blocking to visit some fairly normal and widely known news sites, because their popup ads were taking over and crashing my phone.

And yes I do know there are lots of apps designed to help mitigate some of this crap, which I eventually turned to. However, I’m coming to this like a normal user and this is by far the worst experience I’ve had with such a basic function like navigating the web.

7) That sounds horrible. So what do you miss most about Windows 10 Mobile?

Not that much to be honest. I do miss its awesome tiled home screen – no widget could ever replace the beauty and simplicity of those tiles. And the static, notification-lacking, non-glanceable rows of apps are depressingly boring.

I also miss how intuitive and consistent Windows Phone and even Windows 10 Mobile are. In this department Android is as much of a mess as it ever was: there’s no consistent design, no consistent behavior and intuitive is a word that’s completely lacking in Google’s vocabulary. Material Design has fixed some problems and things definitely look better than in years past, but there’s still a very long way to go.

8) Will you ever switch back to Windows 10 Mobile?

I still use W10 Mobile almost everyday so it’s not like I completely abandoned the burning platform. But as things stand I’m looking to give Android a long-term try, and I’m quite excited to see what Android 7 / Android N looks like.

I might switch back at some point in the future if Microsoft takes Windows 10 Mobile in a new direction, but as things currently stand that doesn’t seem likely for the near future.

9) I’m thinking of switching to another OS too, but you don’t sound like you’re having a great time. What should I do?

Do whatever is best for you. If you like Windows 10 Mobile and your handset works the way you want it to, then by all means go on using it.

But if like me, you have a long list of grievances that only seems to get longer with every update, maybe it’s time to switch. Can’t tell what OS and device to choose, but I’d suggest going for something in the mid-range. If you’re happy with that, upgrade to a flagship later. If not, you didn’t lose too much.

If there’s a burning question you might want to ask about the Nexus 5X, Android or general secrets of life you can do so on Twitter, by following me @avladd.