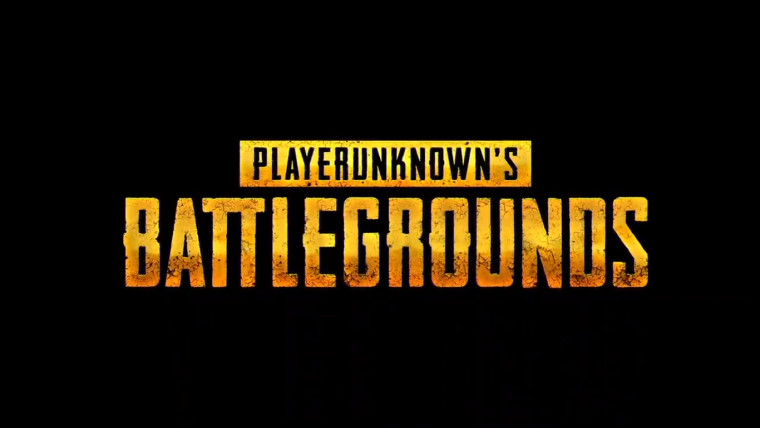 As we already know, the hugely successful online multiplayer Battle Royale game PlayerUnknown's Battlegrounds (PUBG) will is coming as an enhanced title for the Xbox One X. However, we now have confirmation of its release as a physical copy for the Xbox One, at some point in the future too.

The PC game, which competes with Dota 2 as the most played game on Steam, only came out in March of this year but has exploded in popularity since then, with the developers branching off to form their own company from parent Bluehole.

In the above interview with IGN, the creator of the game Brendan Greene elaborated on some of his thoughts regarding where the game will go. He confirmed that the title will be coming to Xbox One this year and will be available as a physical copy in stores too, but didn't give any specific dates. However, with the Xbox One X release date nearly upon us and the year almost at an end, it seems very unlikely that the physical copy will match the digital release date of the game.

He also explained that he sees the core game as more of an evolving service for gamers, something that will constantly be tweaked and optimized, rather than having a series of sequels. Greene specifically mentioned that the game will be receiving updates such as new maps and new assets.

PUBG's creator did not address some of the politics that have cropped up lately where other game makers have started creating their own similar versions of the Battle Royale gameplay found in PUBG. Overall, it is impressive to see a game that was born out of experiments with Arma 2 and DayZ modding, now setting the precedent for much larger game-makers to follow.