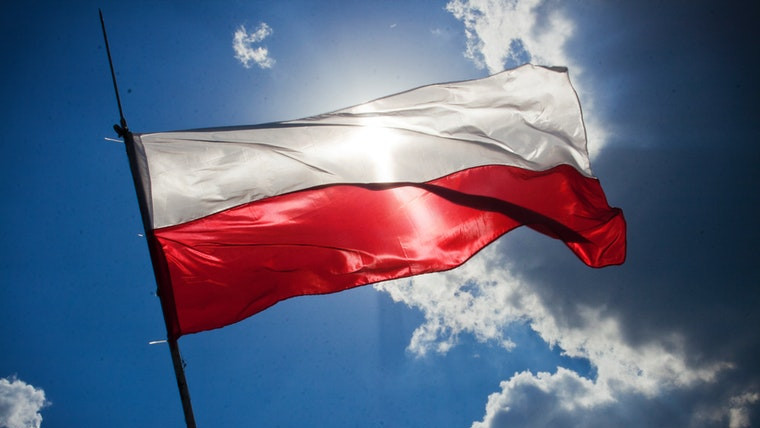 According to a report from BBC News, the Polish government has proposed a new law that would fight so-called political correctness online and promote free speech. The new law, if passed, would establish a free speech council that would attempt to stop social media firms from deleting content or banning users who do not contravene Polish laws.

Any company that was found to be blocking users or deleting their content would be subject to a 50 million zloty ($13.4 million) fine if the content didn’t violate Polish laws. The proposal was announced by the Polish Justice Minister Zbigniew Ziobro on Friday, less than a week after the government’s ideological ally, U.S. President Donald Trump was finally banned from Twitter after years of incendiary use of the platform.

The free speech council would consist of experts, not politicians, who have been appointed for six-year terms by a three-fifths majority vote in the nation’s parliament. Commenting on the law, Justice Minister Ziobro said:

“Often, the victims of ideological censorship are also representatives of various groups operating in Poland, whose content is removed or blocked just because they express views and refer to values that are unacceptable.”

The Polish prime minister Mateusz Morawiecki is also in support of the law stating that freedom of speech online is a priority for him and has spoken out against political correctness. According to reports, the prime minister is planning to lobby the European Union to regulate online censorship as he believes domestic regulations may be ineffective without the continent’s support.

It’s too early to tell if his attempts will be a success or not but German Chancellor Angela Merkel said President Trump’s ban from Twitter was problematic so the Polish government’s ideas may get some support from other leaders.