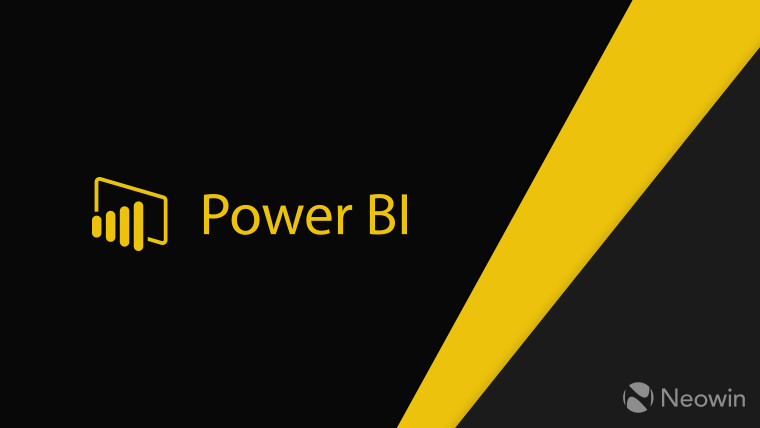 This month so far, we have seen Microsoft highlight the new features for Power BI Desktop as part of the September update, as well as announce availability for a revamped Power BI Mobile look in the form of a public preview.

Now, the tech giant has announced the improvements releasing for Power BI dataflows this month. These include a number of refinements for the enhanced compute engine, non-admin gateway support, and a best practices guide designed particularly for dataflows.

For those unaware, dataflows in Power BI enable data analysts to unify data from various sources using services they are familiar with. This data is then prepared for modeling, with this process being made much more manageable for both analysts and report creators.

Expanding a bit on the aforementioned changes being introduced to the service, starting off with non-admin gateways, users can now create data sources against gateways that they are simply a member of. Previously, only admins for the respective data sources could perform this action. Moreover, during gateway selection, a user field will now show the gateways you are already a user or an admin of - with the distinction being displayed for each, as can be observed below.

As to the limitations for this feature, the blank connector is unsupported for now, though support will be arriving in the coming months. Then, there's also the fact that different credentials cannot be used for the underlying data source. Attempting to access dataflows in this way will throw up an error during creation or refreshing. This is also something the Power BI team will be aiming to fix soon.

With regards to the enhanced compute engine, a variety of improvements have been brought over the past couple of weeks, including bug fixes. As such, users should experience better refresh times and stability during the refresh process. The compute engine has also been brought to more regions, and Microsoft plans to expand availability even further by the end of this year.

Finally, a new best practices guides for dataflows has been released. This not only advises users how to make better use of the enhanced compute engine, but also assist them in common problems that crop up when working with dataflows. If you are interested in finding out more, you can read the document here. You can also learn more about Power BI dataflows by going through its documentation.