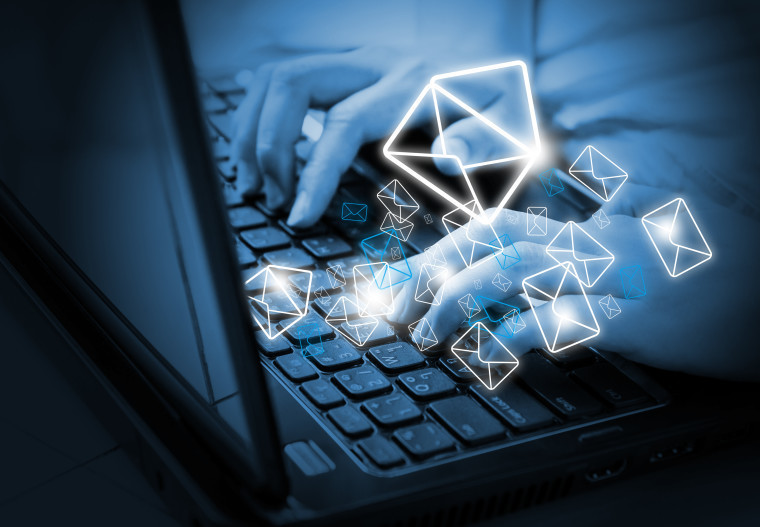 It looks as though the secure email provider, ProtonMail, will open source its Android app in the future at least according to their Twitter account. Reaching out to ProtonMail, we asked whether they would open source their Android app and even work with the maintainers of F-Droid to get the client on the FOSS app store. This is what they said:

“As we continue to expand our private email service with mobile apps, you can look forward to more open source announcements as our code base matures.”

Of course, we are still waiting on them to open up the Android and iOS apps, but today’s confirmation that the company is still aiming to open the code up is very reassuring. Hopefully, it won’t take too long now for the code to be opened up to the community.