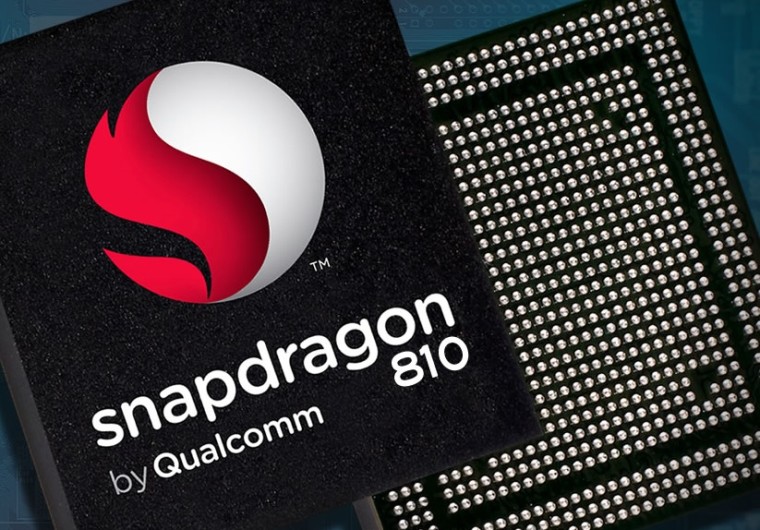 Qualcomm, despite being the world’s biggest manufacturer of mobile chips, hasn’t had a very easy time recently. The company which recently lost Samsung, one of its biggest clients, is facing antitrust probes in the EU, had to pay massive fines in China, all the while being under siege from other manufacturers like MediaTek. No wonder Qualcomm may be mulling over some difficult decisions.

According to a report from The Information, the company may let go of up to 10% of its workforce in the near future. And the announcement may come as early as tomorrow, when the company is releasing its latest financial results. There may be some bad news for several thousands of its employees.

But that’s not all, as the Wall Street Journal reports that Qualcomm may be looking at even more drastic moves, including splitting the company in two. By doing this, the chip manufacturing side would be free to compete with the market, while the patent-licensing side might rake in even bigger profits.

Whether this actually happens remains to be seen, as this option has long been on the table for Qualcomm. But either way, the layoffs, which seem much more likely, are a clear sign the giant company is struggling. One way or another, we’ll know tomorrow.