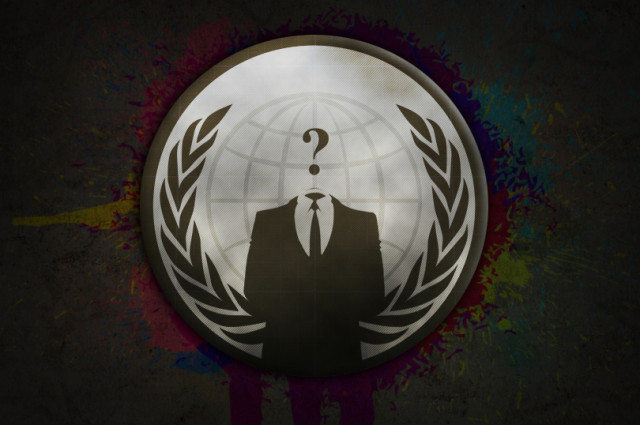 In one of the oddest cases yet that involves the Anonymous hacker group, a current employee of the Reuters news service was indicted on Thursday by the US Justice Department, claiming that he helped members of the group in their efforts to deface the Los Angeles Times website.

The press release stated that Keys used to work at KTXL FOX 40 in Sacramento, California as a web producer but was fired in October 2010. In December 2010, Keys allegedly gave members of Anonymous passwords that belonged to the TV station's parent, the Tribune Company. Anonymous later defaced a story on the the Tribune Company's Los Angeles Times website, with alleged encouragement by Keys.

Keys is currently an employee of Reuters as a deputy social media editor. On his Twitter feed Thursday, Keys claimed ignorance of the situation, saying, "I found out the same way most of you did: From Twitter." If convicted of all three charges, Keys faces a maximum of 25 years in prison and fines of up to $750,000.