A six-year-old boy from the United Kingdom has become one of the youngest people in the world to pass a Microsoft exam, earning himself a Microsoft Office Specialist certification.

Humza Shahzad's parents have always been keen to promote technology in their son's life, giving him a smartphone at the age of just two. Six months later, he got his first laptop, and it seems that his father, an IT consultant, and his mother, a teacher, have been encouraging him to learn about tech ever since. 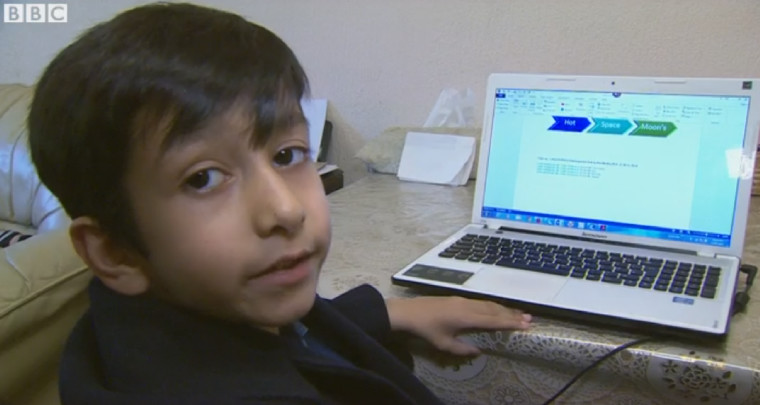 As BBC News reports, Humza took the exam for Word 2013 and "passed with flying colors", although that report erroneously claims that he is now a Microsoft Certified Professional (MCP) after passing that exam.

In fact, his qualification means that he is now a Microsoft Office Specialist (MOS) - and has the 'Certificate of Excellence' to prove it. But as the Microsoft Learning site explicitly states, passing MOS exams "do not qualify you for MCP certification". 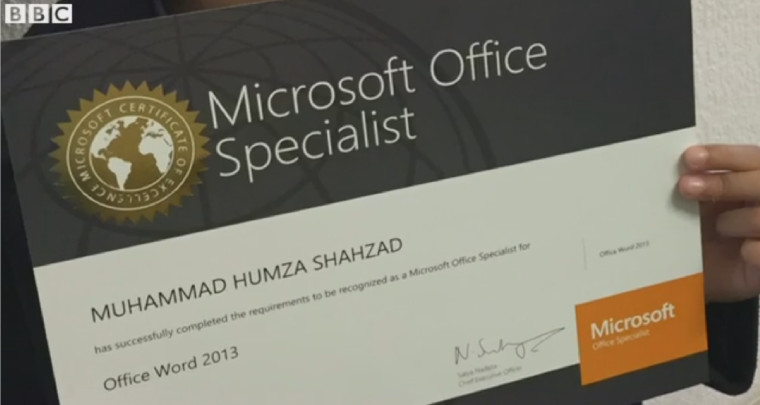 However, we shouldn't let such details overshadow Humza's remarkable achievement at such a young age, having passed an exam which is usually taken by adults seeking to improve their knowledge of Microsoft applications.

But despite his impressive capacity for learning about Office, it seems that Humza has much loftier ambitions: he says that when he grows up, he wants to be a pilot.