On Thursday, Microsoft released its first 'Windows 10 Mobile' preview since it confirmed the name of its new smartphone OS last week. Build 10080 introduced a range of new features, including the new beta Windows Store, availability of the new Office Universal Apps, and previews of other apps including Music, Video and Xbox.

The new build also came with a long list of known issues that may affect the overall user experience, although that is certainly to be expected of an OS that's still in development. One additional issue - which involved problems with downloading apps from the beta Windows Store in build 10080 - has now been resolved.

But another issue - one which wasn't documented in Microsoft's release notes, but which many users encountered, myself included - was that of the Start screen failing to load properly after booting up the device.

I had this problem on the Lumia 1520 that I've been using to test Windows 10 builds, but a quick glance around Twitter shows that the issue isn't limited to that device alone. As Neowin Editor Vlad Dudau pointed out, a hardware reset (by holding down the volume down and power buttons simultaneously) can resolve this problem - and in my case, it did, albeit only temporarily. 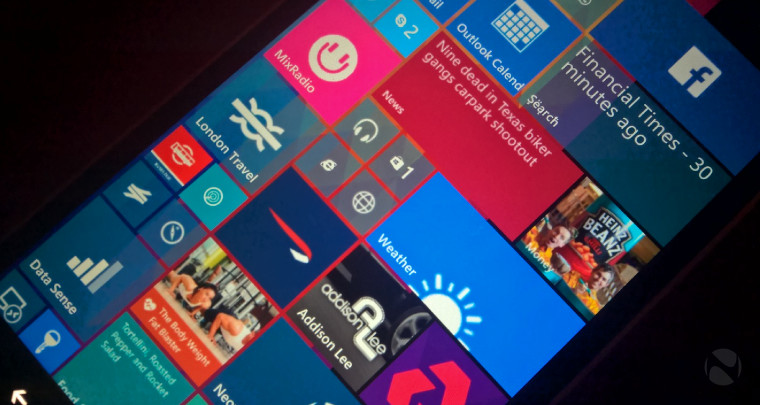 And when my Start screen actually appears - rather than indefinitely lingering on a 'Loading...' screen - it's still far from perfect.

There are bizarre variations in icon and text size; certain text appears blurry, and some icons are horribly stretched, pixellated or poorly positioned - check out the Weather tile, for example; and the background wallpaper repeatedly ignores the settings I configure, and eventually chooses instead to fill only the left two-thirds of the screen.

What the devil? Cortana is possessed pic.twitter.com/KLmONNrckB

Another quirk that I encountered was some wild typography in Cortana, with umlauts, circumflexes and any number of other diacritics littering the text.

But it's worth repeating that build 10080 is just one more step in the long journey that will eventually deliver Windows 10 Mobile to RTM. Some of you may well have encountered similar issues to those that I experienced - or perhaps even more bizarre ones - but we can't be too harsh when it comes to criticizing a pre-release build of an OS that's still many months away from its launch. 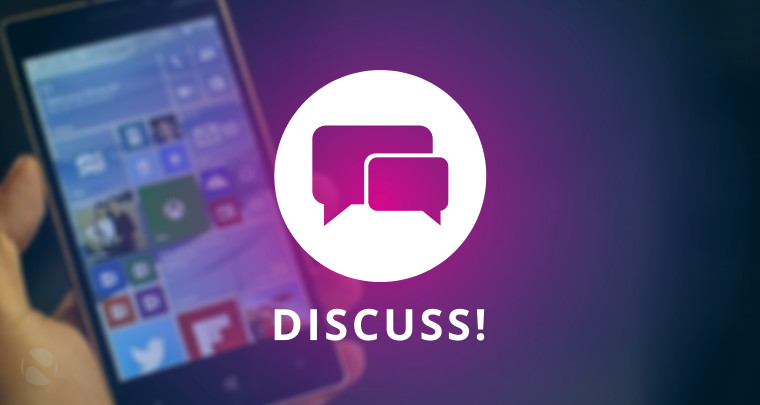 Even so, we're eager to hear about your experiences with build 10080, and to get a sense of your impressions of the overall progress that Microsoft has been making with Windows 10 Mobile.

So how did your installation of build 10080 go? Do you think this build is an improvement over the last phone preview? What do you think of some of the new preview apps that are included in the latest release? Or have you perhaps decided to avoid this build entirely for now?

Please vote in our poll, and share your thoughts and experiences with us in the comments below!