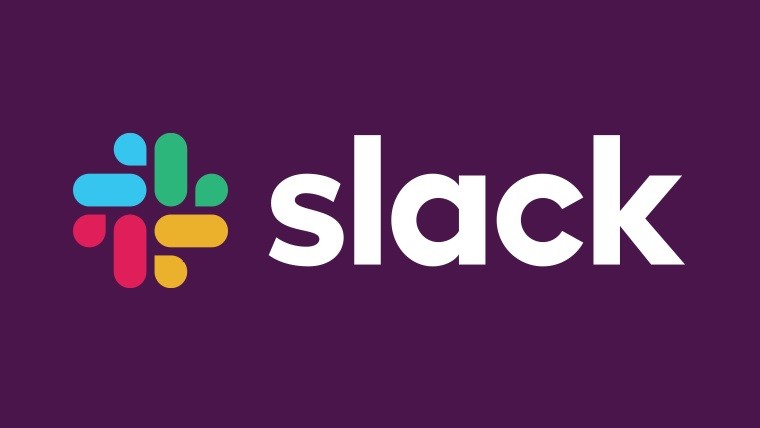 Slack, one of the most popular enterprise communication apps on the market, and the biggest competitor to Microsoft's Teams, is planning to open up for public trading of stock. As reported by The Verge, the firm filed a prospectus with the SEC to register for the New York Stock Exchange (NYSE) under the "SK" symbol.

In February of this year, Slack announced that it had confidentially filed a draft with the SEC for this purpose, but this time the filing is public. Also, at the time it was reported that the firm was hoping to gain a valuation of over $10 billion, but it seems like there's no intention of raising any money with this filing, with the focus being on simply letting shareholders sell and buy stock.

While Slack was the first major service of its kind for business users, and despite the fact that it's been growing in popularity, the prospectus warns potential investors that the company has been consistently losing money each year. In fiscal year 2019, Slack lost $138.9 million, and it expects to keep operating at a loss for the foreseeable future. However, it may be worth noting that losses have been decreasing for the past couple of years.

However, only 88,000 of Slack users are paying for a subscription, while the vast majority remains in the free tier, which is unlikely to give the company much in the way of profit. Slack hopes to continue increasing engagement with its customers through regular enhancements and increasing the number of paid customers over time. The addition of more add-ons and integrations with other business services may help the company achieve this goal.

At this time, it's unclear if and when Slack will go into public trading. But the move does signal the company's intentions to keep putting up a fight against the likes of Microsoft Teams, which has been gaining its own new capabilities over the past few months.