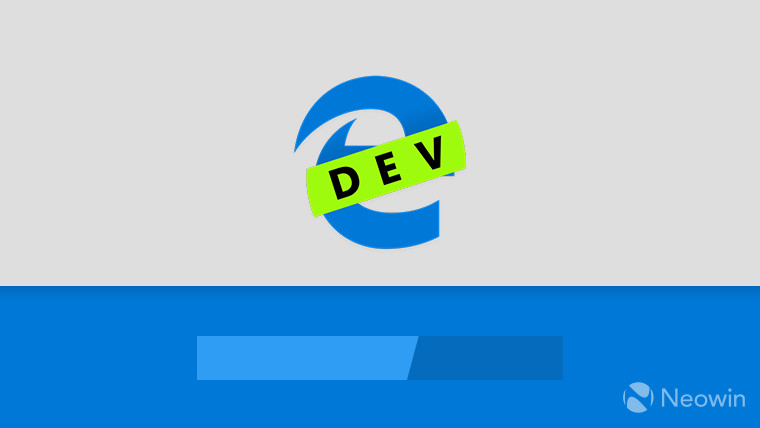 For one thing, the Chromium-based browser is now available for 32-bit Windows 10 PCs from the Dev branch. The original builds were only for 64-bit Windows 10 devices, and 32-bit support was added to the Canary branch a week ago. Unfortunately, we're still waiting on official support for Windows 7, Windows 8.x, and macOS.

Also, Read Aloud will now have "more natural sounding voices", which can also be accessed with the JavaScript Speech Synthesis API.

And of course, there are a bunch of fixes. These are the ones pointed out in the release notes:

Another fix, which isn't listed here, is for an issue with Facebook scrolling. You might have found on previous builds that you'd constantly have to reload your feed on Facebook, and that's fixed.

If you're on the Edge Canary channel, which is updated daily, that is now on Chromium version 76. Unfortunately, there's no changelog for that one.