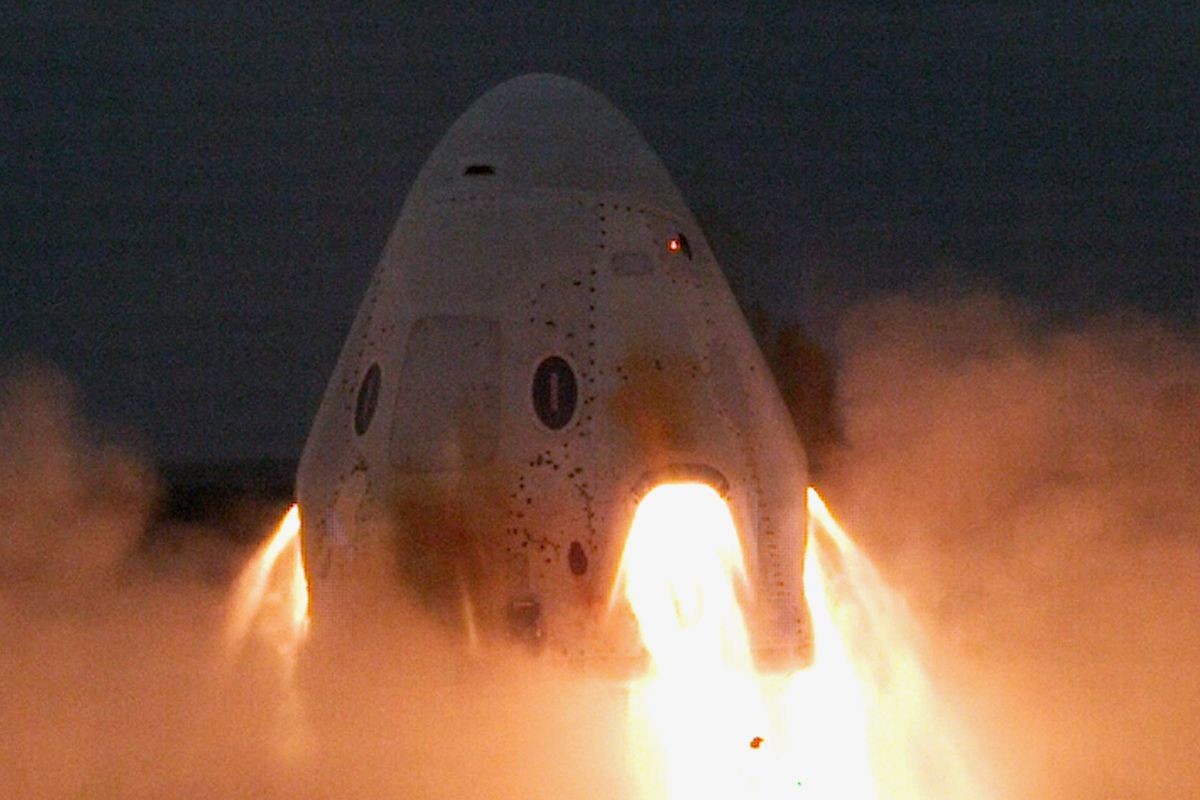 NASA's Commercial Crew program has been picking up pace in recent months. In October, the NASA Administrator, Jim Bridenstine, met with the founder of SpaceX, Elon Musk. In the meeting, the two discussed the Commerical Crew program and the way forward for the two companies.

Following it, today, SpaceX has successfully completed a series of static fire engine tests ahead of an in-flight launch escape demonstration.

The successful completion of the test is welcome news for the Commercial Crew program because the same test, last carried out in April, resulted in an explosion that damaged the Crew Dragon capsule. According to NASA, the April fail was remedied by the redesigning of the components in the high-flow helium pressurization system, which had initially seen a slug of liquid propellant igniting titanium, thereby causing an explosion.

Based on that investigation’s findings and months of testing, SpaceX redesigned components of the system to eliminate the possibility of slugs entering the high-flow pressurization system.

Today's successful tests seem to prove that the engineers were able to iron out the issue. Moving forward, the team working on Commercial Crew is now analyzing the data collected from today's testing and is preparing for the upcoming in-flight abort test that will help the crew escape from the spacecraft in emergency situations.