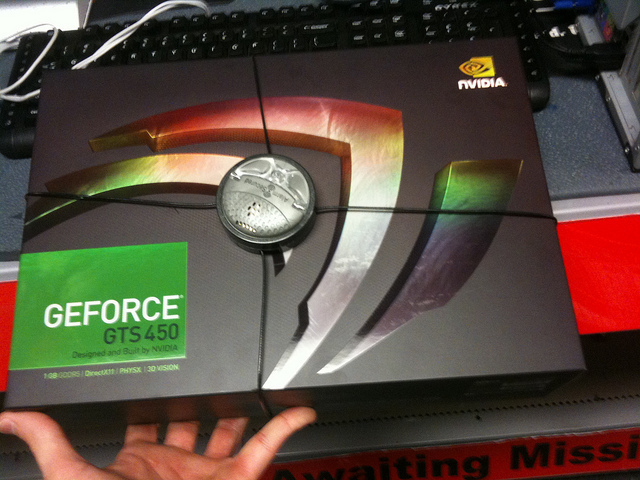 The study said that overall the total amount of PC graphics chips and processors with graphics features was over 125 million in the first quarter of 2011. Total shipments for graphics chips actually increased 10.1 percent in the quarter. However total PC shipments went down 5 percent in the same quarter. Jon Peddie Research speculates that the increase in graphic chips was due to businesses building up their inventories. That could mean that graphic chips could see a downturn in the current second quarter.

At least one GPU is put into every PC currently made, according to the report. The study also said that two GPUs are showing up more often in PCs. The average number of GPUs in PCs has increased from 115 percent in 2001 to 145 percent in current PCs.

Nvidia recently announced that it would be releasing ARM-based CPUs which would put the company in yet another direct competition bracket with AMD and Intel.