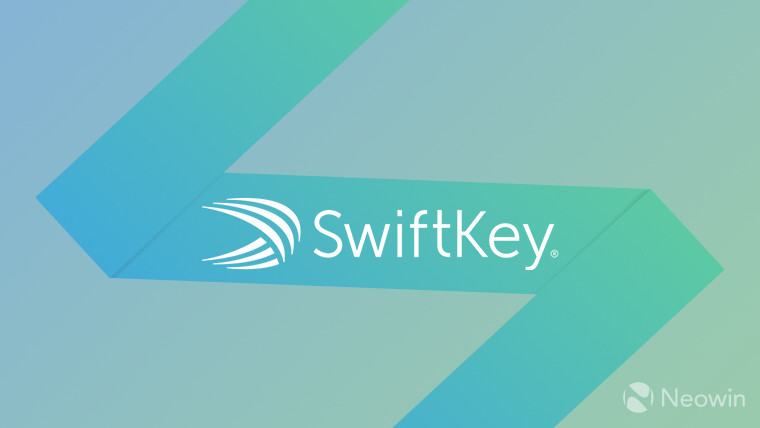 Over the past year or so, Microsoft has made a lot of improvements to its SwiftKey keyboard app on Android, and most of them were actually useful. But if what you really wanted was a silly new feature, today's update might be for you.

Microsoft has updated the beta version of its keyboard app on Android, bringing it to version 7.3.4.17, and it includes a new feature called Puppets. It works in a somewhat similar way to Apple's Animoji, which animate emoji using your facial expressions. Rather than using emoji, though, Microsoft lets you animate puppets in the shape of animals, including a panda, a cat, a dog, an owl, and a dinosaur.

In addition to using your facial expressions to animate the puppets' faces, SwiftKey can also record your voice, so you can send video messages as if they were being spoken by you. It's possible to record up to 30 seconds, and the result is sent as a video file, so it should work in most apps. The feature is still in early testing, so some improvements should be made before it's considered good enough for everyone to use.

If you don't care about Puppets, today's update won't have much for you. It does include support for a new language, Shan, though. If you haven't yet, you can get SwiftKey from the Play Store, or go for the beta version if you want to try out new features like this one.