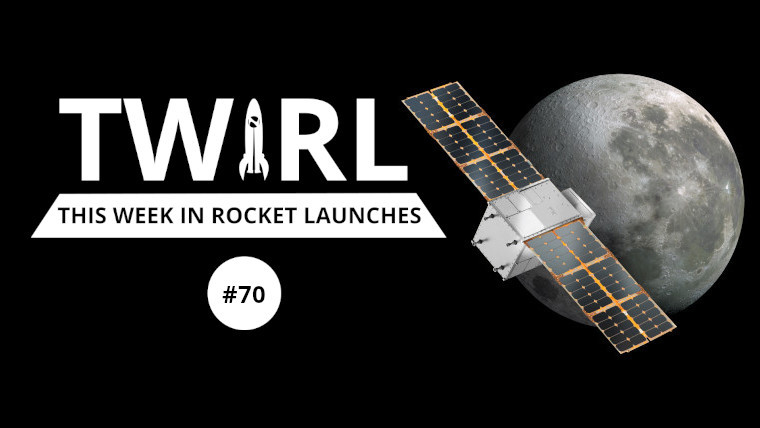 This week we are due for several launches that will carry satellites into space. The most exciting of these will be carried out by Rocket Lab which is launching NASA’s CAPSTONE CubeSat mission into orbit around the Moon. CAPSTONE is a support mission for NASA’s Artemis program which will return men and send the first woman, to the Moon. CAPSTONE will test the orbit of the Gateway space station which will eventually go around the Moon.

The first mission this week should have blasted off last week but got delayed. South Korea will launch the second test flight of its Nuri rocket. It will be carrying payloads including a Performance Verification Satellite (PVSAT) and several other CubeSats. The launch will take place between 6 a.m. and 8 a.m. UTC from the Naro Space Center. It looks as though you’ll be able to tune into the live stream on YouTube.

The second launch of the week is an Ariane 5 ECA+ rocket carrying the MEASAT 3d and GSAT 24 comms satellites to orbit. The MEASAT 3d satellite will perform a number of functions including the delivery of high-speed broadband communications over Malaysia. The mission will launch from French Guyana between 9:03 p.m. and 10:43 p.m. UTC. It will be streamed on YouTube on the day.

On Saturday, we have a very familiar launch with SpaceX’s sending a Falcon 9 up into space to deliver Starlink satellites into orbit. These very common launches allow the company to expand its Starlink constellation to deliver fast internet to more places around the world. The launch does not have a scheduled launch time yet but check in on SpaceX’s website on June 25 if you want to watch live.

The second and final launch of the week is also due on Saturday. At 9 a.m. UTC, Rocket Lab will launch an Electron rocket from New Zealand carrying NASA’s CAPSTONE CubeSat mission. The CubeSat will be placed in Lunar orbit where NASA will then be able to test the orbit suitability planned for the Gateway space station. The Gateway space station will act as a stepping stone for astronauts heading to the Lunar surface over this decade. You will be able to head to Rocket Lab’s website to see the launch.

The first launch we got this week was a SpaceX Starlink mission. The satellites were launched aboard a Falcon 9, you can see footage below:

Next up was another Falcon 9 launch but this time carrying the SARah 1, an Earth observation satellite that will be operated by the German army.

The final launch was yet another Falcon 9 rocket carrying the Globalstar-2 communications satellite.

That’s all for this week, let us know in the comments which launch you think is most interesting.