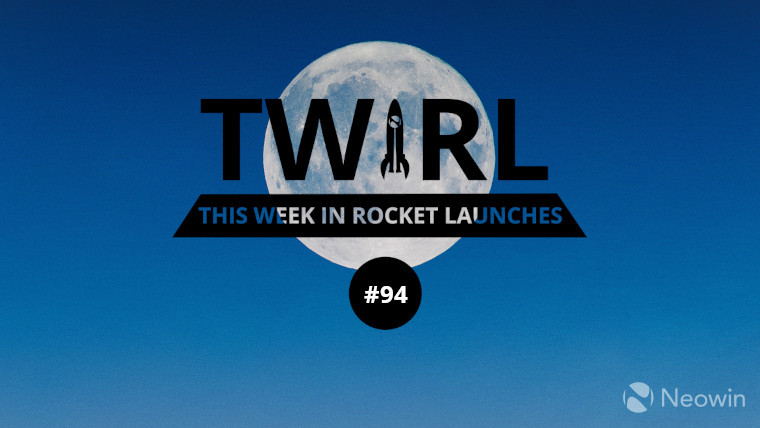 Last week, a private mission to the Moon involving a lunar lander and two rovers was supposed to take off. Unfortunately, it got delayed, but the mission looks set to go ahead on Wednesday this week. Other than that, there are a few other satellite launches from several countries around the world.

On Wednesday, there are two launches.

That’s all we’ve got this week, be sure to check in next time!