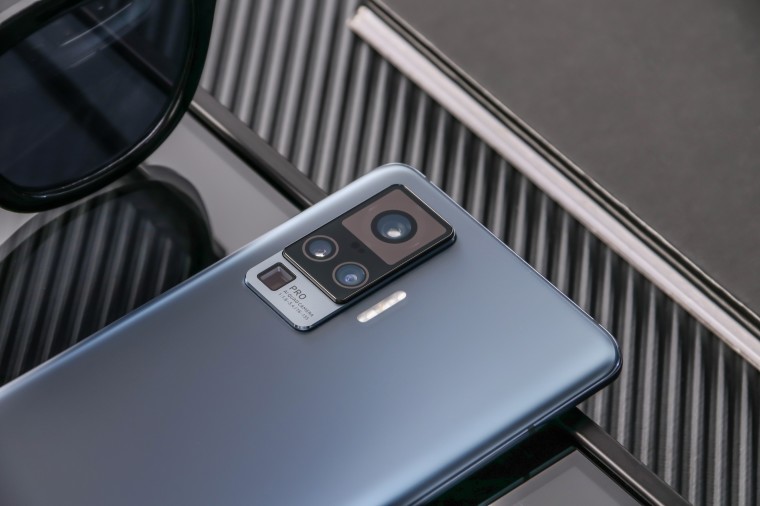 Chinese smartphone brand Vivo has not launched a single premium flagship smartphone in the Indian market since the all-screen, Vivo Nex which was launched back in 2018. After the Nex, Vivo only went ahead with launching mid-tier smartphones.

But after two years of selling mid-tier devices, it has now confirmed the launch of its X50 series of premium smartphones that should take on products from other Chinese brands, like OnePlus and Oppo (all of which belong to the same parent company, BBK Electronics).

After putting up several teasers on social media, showcasing features of the X50 series smartphones, Vivo confirmed with a tweet that the launch will happen in India on the 16th of July at 12PM.

3 days to go for #vivoX50Series.
It's #PhotographyRedefined. Get ready to Xplore brighter & clearer world through the lens of a revolutionary smartphone. pic.twitter.com/Pjxahkhlgi

What the brand has not confirmed is which of the X50 models would be making their way to India. The X50 series of smartphones was officially announced back in June and consists of three models, which include the Vivo X50, the X50 Pro and the X50 Pro+.

The X50 is the base model and gets you a 90Hz display paired with a Qualcomm Snapdragon 765 chipset. The X50 Pro model gets you similar specifications as the X50 but also adds the much talked about gimbal camera system that promises better stabilization when shooting photos and video.

The X50 Pro+ goes all out with a Snapdragon 865 chipset and gets you a 120Hz OLED display, a 5X periscopic camera and 60X hybrid zoom.

Meanwhile, Amazon India has already put up a page on the Vivo X50 series confirming that it will launch on the 16th of July and will go on sale soon.