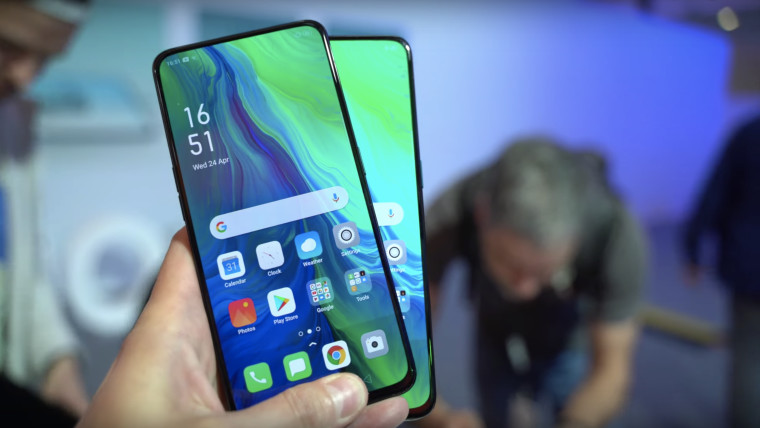 OPPO has been constantly pushing the boundaries of fast charging in smartphones. The company had unveiled the OPPO Reno Ace in October last year in China featuring 65W fast charging support that could charge the 4,000mAh battery of the device from 0-100% in just 35 minutes. Then, earlier this year, it announced the Ace2 featuring 40W wireless fast charging.

OPPO is once again set to raise the benchmark of fast charging in smartphones later this week on July 15. The company has teased the announcement of a 120W fast charging tech for its smartphones. While Xiaomi and Vivo have teased a 100W+ fast wired charging solution, it looks like OPPO is going to be the first company to announce the technology. It is estimated that at 120W speeds, the technology can charge a smartphone with a 4,000mAh battery in roughly 10 minutes.

If you don’t like waiting to charge, the wait is almost over. 👀 #FlashForward pic.twitter.com/Uq54uJEphQ