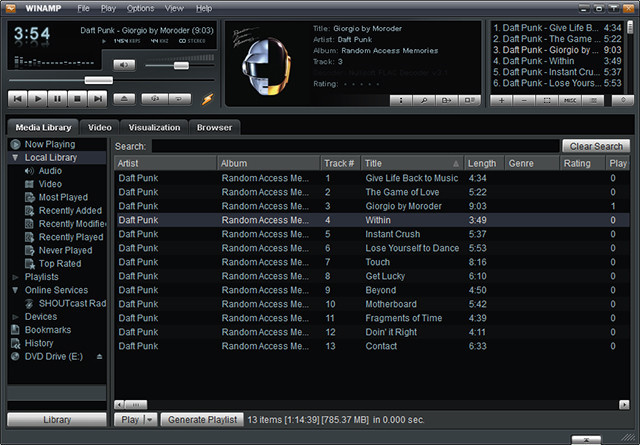 "Save Winamp" website and a petition asking AOL either to keep Winamp alive or to open source its code, are now online.