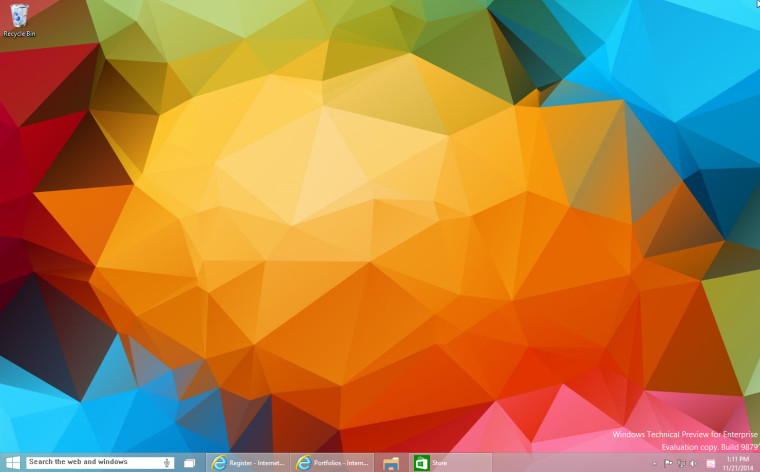 For the second time this week, Microsoft has released a patch for Windows 10 and this time around it is a security update for Internet Explorer's Flash player. The previous update addressed a BSOD issue that was showing up frequently for some users.

The patch, KB3018943, is now out and can be downloaded on your Windows 10 machine by going to 'Windows Update' and searching for the download. The patch is rather light in size and weighs in at 8.5 MB.

As with any patch, it is important to make sure your machine is updated frequently so that you are not exposed to external threats. Seeing that this patch specifically addresses an issue with Internet Explorer and it was pushed out to beta testers, we suspect that this flaw may be exploited in the wild.

Let us know if you have any issues with the patch in the comments below.