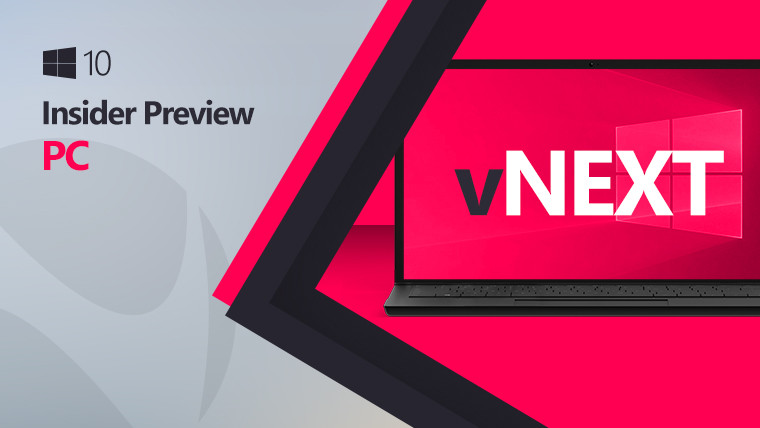 Microsoft missed its typical Wednesday schedule for a new Windows 10 build release in the Dev channel, instead giving us another pipeline test update. We're still getting a new build this week, though, as Microsoft is now rolling out build 21370 from the co_release branch.

This build is a bit lighter on features than last week's release, but it does pack a significant improvement for anyone who uses Bluetooth earbuds or headphones on Windows 10. Now, users will see a unified endpoint for a Bluetooth device, instead of seeing two different items. These two items were used to distinguish between a speaker-only channel, which offered better audio quality but no microphone input, and another channel meant for communications, which enables the microphone but offers worse audio quality. Now, only a single item will be chosen, and Windows automatically switches between them. Another improvement for Bluetooth audio is support for AAC codecs, which should offer better audio quality.

Aside from that addition, there are a handful of smaller changes in this build, including some tweaked icons in File Explorer. Here's the full list:

There's also a long list of fixes in this build:

Finally, there are still some known issues, though this list has shrunken significantly with the past few releases. Here's what you need to look out for:

The update will show up for you and install automatically if you're in the Dev channel. It's still unclear when exactly the features in these builds will be making their way to the general public, since Dev channel builds aren't tied to the next major Windows 10 update. However, it's likely we'll get a new feature update in the second half of the year, which should include at least some of these changes. In the meantime, Microsoft recently announced the May 2021 Update, which is just an enablement package for the previous version of Windows 10 with a few improvements.