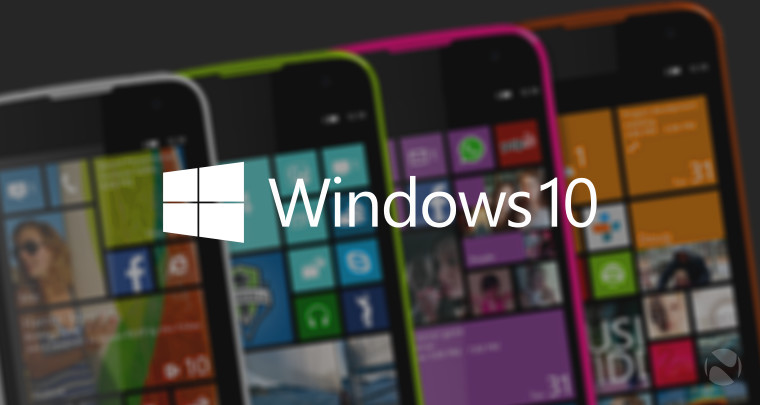 Good news for everyone that’s anxiously waiting for the release of Windows 10 for phones technical preview, as Microsoft has hinted it might come out this week.

Back in January Joe Belfiore mentioned that a video highlighting the features coming to Windows Phones would be released in about two weeks. But that deadline has come and gone and many people have started to wonder where the video and the tech preview are.

Folks asking-- we are working on a video showing #win10 phone features, but it's another 1-2 weeks out.

Luckily, Gabriel Aul took to Twitter last night to dispel rumors and announced that the video would indeed be coming out later this week. However, and this where it gets interesting, he then went on to mention that they were saving the video to release it alongside the actual preview build.

@Wenth @joebelfiore There is this video currently, new video will be available this week. https://t.co/yaYOft2TB5

That means that the first preview of Windows 10 for phones might be very close to release, with it actually going out some time this week. Of course we’ll actually have to wait and see if this pans out or if Gabe was simply teasing.

@FTKMON Or maybe, we're going to release the video along with the build...

In either case don’t forget that, whenever it comes out, the preview build is just that – a preview- not finished software. So you might be safer staying away for a while especially if you don’t have a back-up phone.