Since releasing Windows 10 for PCs on July 29, Microsoft has continued to make improvements to the OS, with numerous bug-squashing patches rolling out for those who have installed it so far. But Microsoft is also pushing ahead with newer builds of the OS for Windows Insiders to test - and the latest one has arrived today. 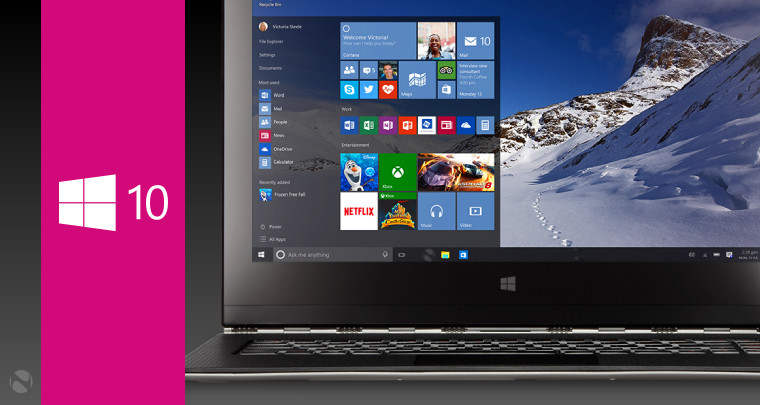 After delivering its last Windows 10 Insider Preview, build 10532, at the end of last month, Microsoft has now made a new release available. Build 10547 is rolling out now to those on the Fast ring, promising a range of improvements - but inevitably bringing a few known issues too.

Meanwhile, Windows 10 Mobile build 10547 is also being tested internally at Microsoft, and is a possible candidate for release as the next preview for smartphone users.

For now, you can grab 10547 via Windows Update on your PC - as long as you're signed up to the Fast ring, of course. Let us know how you get on!