One feature that has yet to make the jump from Windows Phone to the desktop is the ability to save maps for use offline. While we had seen some indication that this feature would be coming to Windows 10 in previous builds, 9888 puts all the pieces together.

The build of Windows 10 that leaked earlier this week has a new feature where you can download maps from what seems like any region of the world for offline use.

We took a few screenshots of the process which you can see at the bottom of the post. Like many other aspects of 9888, the process crashed several times while we were trying to download the maps.

While it is easy to see the reasoning as to why you would want this feature on a phone, on the desktop, the advantages may not seem so obvious. But, if you take a look at the new Windows tablets that are coming out at super cheap pricing, having maps that work offline on those devices will be an added benefit.

Also, for those who are on metered connections and do not want to burn bandwidth downloading maps each time they use them, this is an easy way to bypass that concern too. While the feature is still in the early stages of development, we can see how the final implementation is starting to shape up. 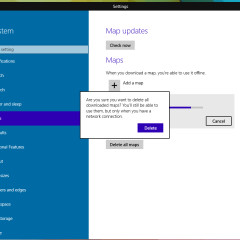 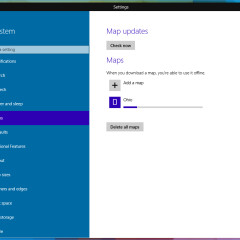 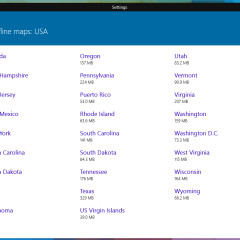 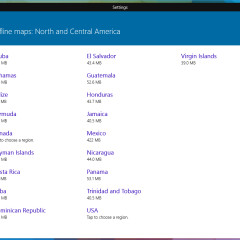 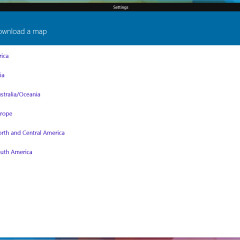 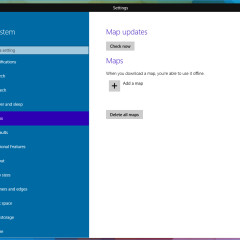