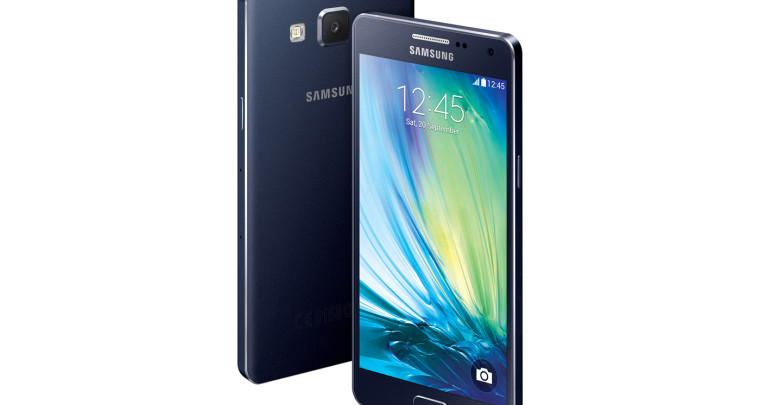 An unannounced Samsung smartphone has passed Chinese certification and could be the company's slimmest Galaxy yet.

Chinese electronics certification agency TENAA has approved a new Samsung smartphone which is believed to be the Galaxy A7 and the supporting documents have revealed that the smartphone is merely 6.3mm thick. 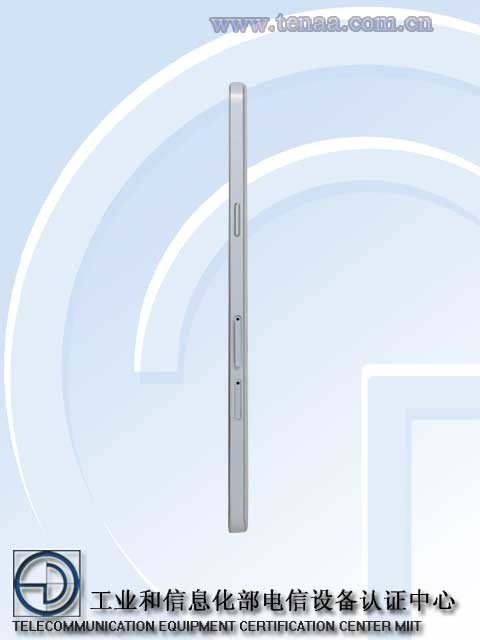 The slimmest Samsung Galaxy smartphone to date is the recently launched Galaxy Alpha which stands at 6.7mm thickness but could lose its crown to the A7, which is expected to launch soon.

Other than its slim profile, the A7 features decent specifications such as a 5.5 inch display with 1080p resolution, a 64-bit Qualcomm Snapdragon 615 processor clocked at 1.5 GHz, 2 GB of RAM, 13 megapixel rear and 5 megapixel front cameras, 16 GB of internal storage and LTE connectivity; the device is expected to launch with Android 4.4.4 KitKat.

The overall design of the A7 is similar to the Galaxy Alpha and makes use of similar metal frame as well but the larger size makes it more comparable with the Galaxy Note 4. It is not yet known when or where Samsung will launch the A7 but it could be a small event similar to the A3 and A5 launch in Europe.