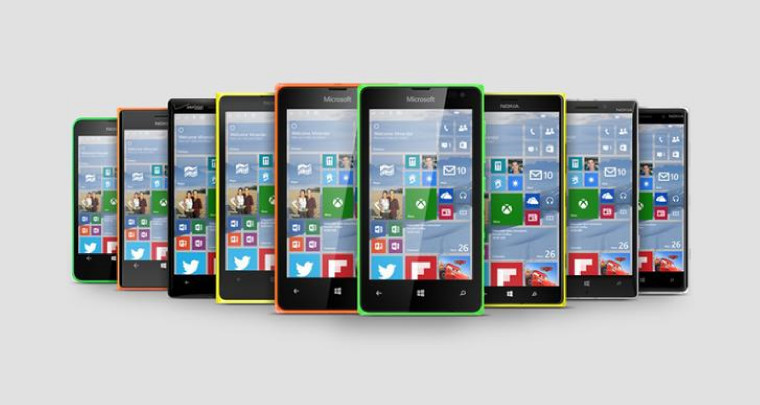 Introduced in Windows Phone 8.1, Notifications and Action Center brought in the much needed ability to quickly access various aspects of the phones functionality, such as toggling Wi-Fi, Quiet Hours and other settings.

That functionality looksset to expand with Windows 10 on mobile devices. According to a new video entitled "Developer's Guide to Windows 10 Preview: (13) Action Center" posted on Microsoft's Website, Action Center is about to receive an update.

At around the 1:27 minute mark, two new additions to the Action Center menu are shown: flashlight and a 'Quick Note' app. 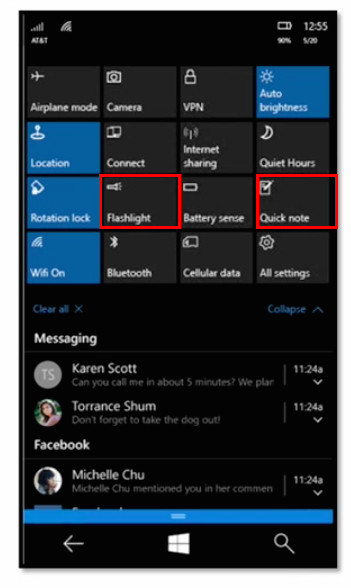 The above image is a screenshot taken from the video, with the flashlight and 'Quick Note' highlighted. Both of these features are available on iOS and Android and should, if implemented, be very useful to Windows 10 users on mobile devices.

Neowin has reached out to Microsoft for comment on whether these additions will show up in a future build of Windows 10 for phones.