Screenshots have appeared of a new build of Windows 8.1 - build 9415 - that don't really show a great deal of new features, but nevertheless show the progress of Windows 8.1 as we approach a public Preview release of the operating system. The Chinese build, with screenshots posted on PCBeta, includes the Start button, however it doesn't look like it's visible all the time with the OS instead requiring a mouse-over in the bottom left corner to get it to appear. 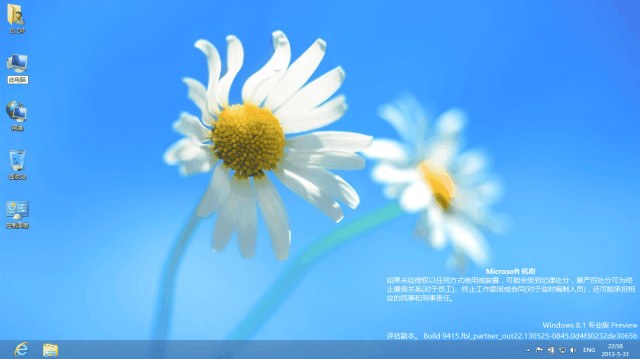 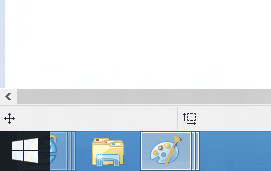 Apart from the Start button we're seeing more of features that we've already reported on. Modern apps will be able to be snapped at a much greater range of widths, while Libraries appear to have been replaced by top-level folders in "This PC" (as it is rumored to be called in Windows 8.1). The Start screen is also seen, touting all four tile sizes that will be available in the update. 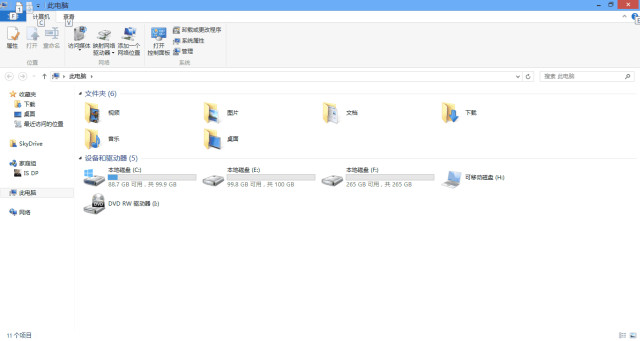 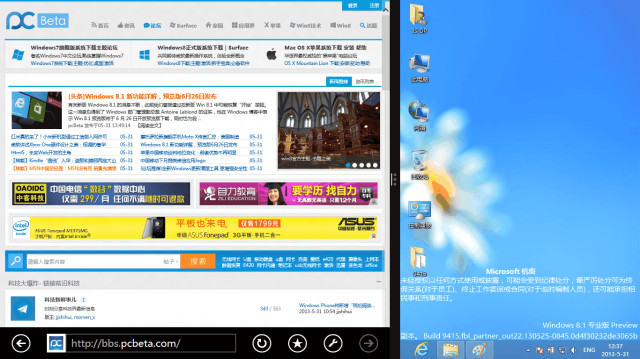 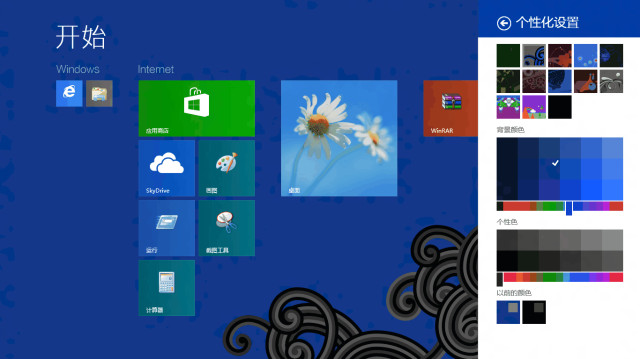 It's unclear at this stage whether this build of Windows will leak to the pubic, but if it doesn't it won't be too long until we'll have a public version of Windows 8.1 to test; Microsoft is preparing a Preview version for release on June 26th.