The feature list of the Windows Phone operating system has always been skewed towards consumers, but that hasn't stopped Microsoft from talking up the value of the platform to business users. Today, Microsoft sought to redress that balance, committing to a broad range of new features designed to boost the appeal of the OS to business and enterprise customers. 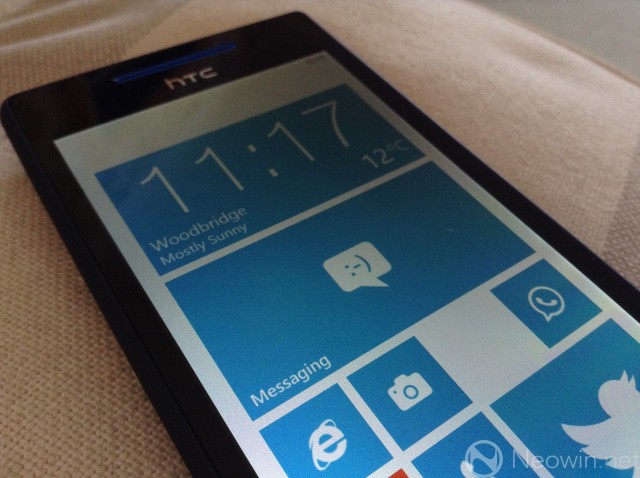 In a post on the Windows Phone Blog, Tony Mestres, vice president of WP partner and channel marketing, announced a new "enterprise feature pack" for Windows Phone 8, intended to offer greater security and improved control for IT departments managing handsets in business environments.

The feature pack will include:

Coinciding with this announcement, Microsoft also said that it was extending its support lifecycle for Windows Phone from 18 months to 36 months, a move which is sure to be popular with organisations, as the company itself says: "This gives business customers the confidence to invest in Windows Phone today, with the knowledge that their investments are secure, and the platform is evolving to be an even better choice for business."

The bad news? There's a long wait until the enterprise feature pack is ready - Microsoft says it won't be released until the first half of 2014. It will be delivered "as an update" to the OS, meaning that it could arrive as part of the Windows Phone 8.1 'Blue' update, which is now also expected to launch early next year.