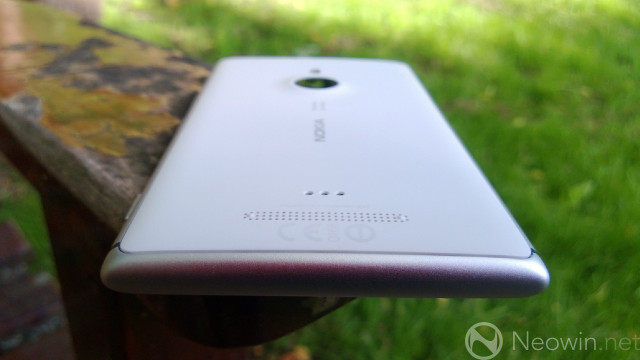 We have already given the Nokia Lumia 925 a very favorable review and soon folks in the US will be able to get their hands on one of Nokia's latest Windows Phone devices; T-Mobile announced today that the Lumia 925 will go on sale a week from today on July 17th.

T-Mobile's press release states it will sell the phone for $49.99 down and $20 a month for 24 months. T-Mobile will be the exclusive carrier in the US for the Lumia 925; it's already available in parts of Europe and will also go on sale in Australia on July 17th.

Just a reminder: The Nokia Lumia 925 has an aluminum rim which makes the smartphone's weight just 139g, which is much lighter that the other Lumia devices with their polycarbonate plastic cases; it's also thinner at 8.5mm. The camera hardware, while similar to the Lumia 920, has also been improved for the 925.

Inside there's a 1.5GHz dual-core Snapdragon S4 processor, 1 GB of RAM, and a 4.5 inch HD AMOLED display with a resolution of 1280x768. The Lumia 925 can have either 16 or 32 GB of internal storage but it's unclear what the T-Mobile version will have.