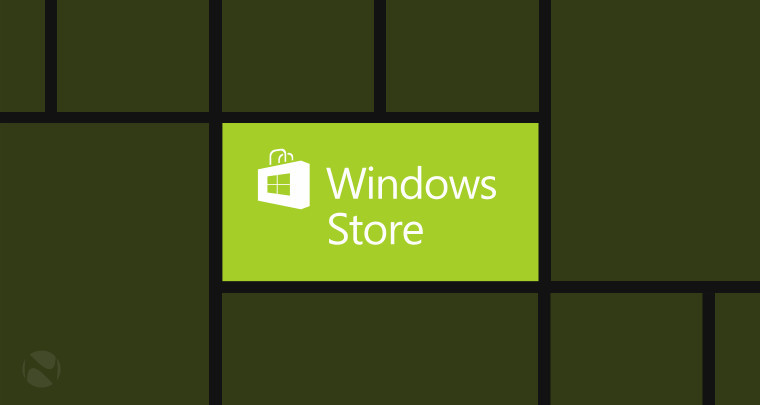 With the rollout of the Windows 10 Anniversary Update for PCs today, and the release of its new SDK, build 14393, Microsoft also made a further big announcement for software developers.

Today, it's opened up the Windows Store for submissions of apps built for PCs, phones and its HoloLens headset using the new Anniversary Update SDK. Significantly, it's also starting the process of accepting apps using its Desktop Bridge, also known as Project Centennial, as Microsoft's Kevin Gallo explained:

Desktop Bridge (Project Centennial): The millions of developers using Win32 and .NET to build desktop apps can now get access to the benefits of the Universal Windows Platform and the Windows Store. Using the modern deployment technology of UWP, desktop apps can cleanly install, uninstall and update, as well as get full access to UWP APIs including Live Tiles, roaming storage, push notifications and more.

Gallo added that the company continues to pursue its goal "to make Windows more open for all developers by providing the tools you need to make Windows home no matter what platform you build for." In addition to the Desktop Bridge, those efforts also include:

Bash Shell on Windows: We are pleased to deliver a top requested feature from users of popular command-line tools. You can now download the Bash shell from our partners at Canonical directly from the Windows Store. Now you can run native Bash and GNU/Linux command-line tools directly on the new Windows Subsystem for Linux.

Improved Tools and Bridges for iOS and Android Developers: Visual Studio now includes Xamarin tools built-in, ready to create apps for Windows and iOS and Android. In addition, our open source Windows Bridge for iOS enables iOS developers to bring Objective-C code into Visual Studio and compile it into a UWP app.

Those wishing to submit an app to the Windows Store using the Desktop Bridge will need to contact Microsoft via this web page.

Gallo said that the company will offer further information on new features in the Windows Dev Center later this month.