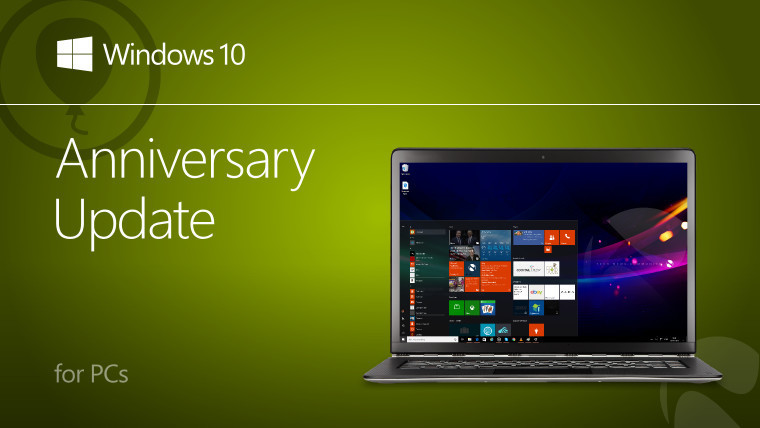 Last night, Microsoft released Windows 10 for PCs build 14393.10 to the Fast, Slow, and Release Preview rings. At the time, it was an Insider Preview cumulative update, but now that the Anniversary Update is released, it's just a regular old Windows 10 update.

There was a bit of accidental misinformation when the update was initially released. Dona Sarkar first tweeted that it was available to the Fast ring only. She also promised a changelog "soon" in the Feedback Hub. That particular changelog still hasn't appeared, but there is now one on the Windows 10 Update History page.

KB3176929 is available now by heading over to Settings -> Update & security -> Windows Update -> Check for updates. For a list of affected files, or to download a standalone package of the update, check out the KB article.