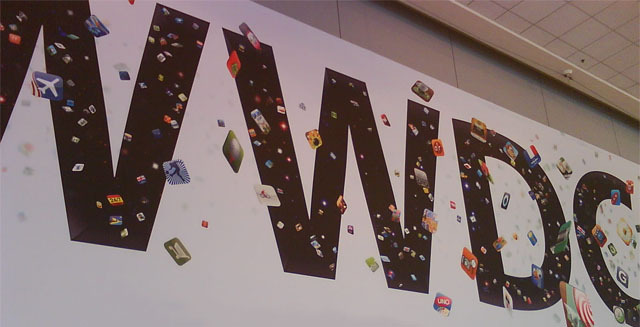 Modmyi is reporting that Apple has set June 22 as the date to announce the successor to the iPhone 3GS.

Apple historically reveals the latest iPhone at their annual World Wide Developers Conference (WWDC) that is usually held in summer. Reports are stating that the company has already reserved their spaces at the Yerba Buena Center for the Arts in San Francisco for the conference and June 22nd is date set for Steve Jobs' headline keynote.

Rumors have also said that the next iPhone will be named the “iPhone HD” and will come in both GSM and CDMA flavors to support Verizon’s network. Supposed specifications include an Apple A4 SoC, a 960x640 resolution display, and a front-facing camera for video chat. Developers with iPhone OS 4 have already found support for iChat AV within the SDK.

iPhone OS 4 was unveiled last week by Apple and includes support for multi-tasking, folders, iBooks, Game Center, and iAds. Though a beta version has already been seeded to developers for testing, consumers should get the final build around late June.