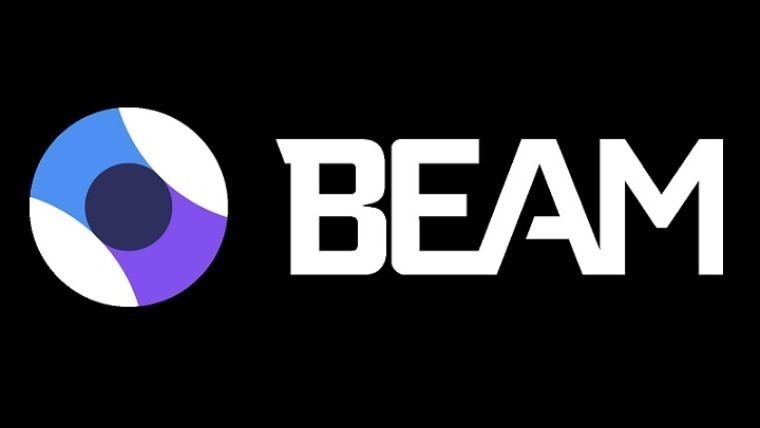 Microsoft has been working hard to improve its Beam live streaming platform since the company acquired it on August last year. Beam has not only received a new logo and a bunch of new features with the release of its 2.0 version on January 19, but it is also being built inside Windows 10 and will be available for PC and for Xbox One with the arrival of the Creators Update.

In a statement to Neowin, Microsoft has affirmed that the new Beam app will come pre-installed with a system update to be released tonight to Xbox Insiders on the Preview Alpha ring. Also, in a blog post today, Matt Salsamendi, Beam co-founder and now Beam Engineering Lead at Microsoft, has detailed what features will be available on this first release of the app.

Users who have access to the new Beam app on the Xbox One will be able to watch, chat, and interact with their favorite game streamers in near real-time, like already available on the web version of the service. Also, those users will be able to browse, search and follow game streams and to earn Sparks (the in-app currency) and Experience Points (XP) while watching streams. For those not acquainted with Sparks, they are used to interact with streamers, unlock new emotes and get XP boosters, for example, and are earned every five minutes of stream watching, along with 10 XP.

Finally, Salsamendi has announced that Microsoft will have more to share about the Beam service at the Game Developers Conference 2017, to be held at San Francisco, CA, from February 27 to March 3. So, stay tuned!