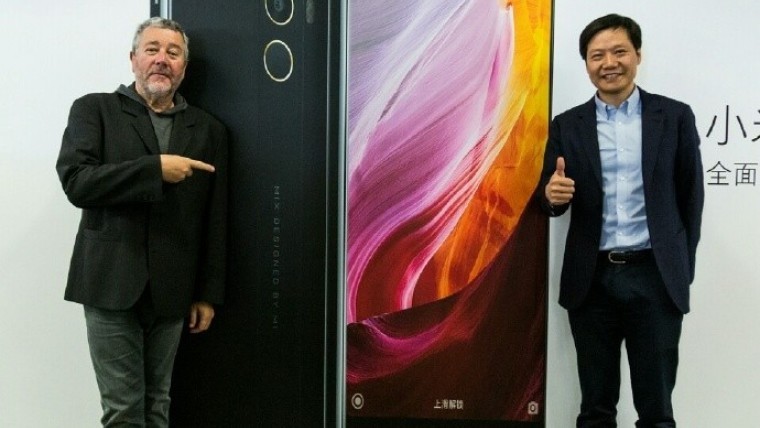 The release of the Mi Mix last year marked it as one of the earliest truly bezel-less devices and one of the best looking phones of the year. Alongside the alluring design, however, the Mi Mix, which served as Xiaomi's proof-of-concept for how a bezel-less handset would function, also featured particularly high-end specs and some interesting workarounds to make those extremely thin bezels possible.

On a post to his Weibo account today, CEO Lei Jun announced that Xiaomi is once again partnering up with Philippe Starck, the French designer which first collaborated with the company on the original, and is in the process of cooking up a successor to the hugely popular device, which sold like hot cakes.

Still early in the development cycle, there isn't much known about the specs of the device but the Mi Mix had top-tier specifications and the Mi Mix 2 is expected to follow suit. It will also feature a 93% screen-to-body ration, compared to 91.3% in the original, and a ceramic body, which provided an impressive amount of durability for the original.