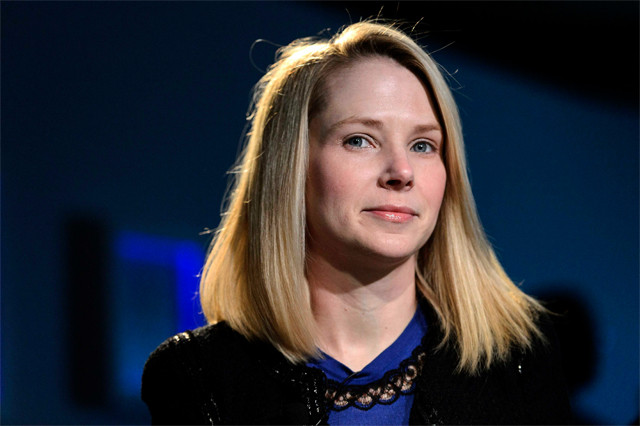 Yahoo will be holding a product-focused event this Monday in New York. The presentation reportedly will be conducted by the company's CEO, Marissa Mayer. CNBC tweeted out the announcement on Friday evening, confirming that Mayer would be in attendance at the event and speaking.

The company have subsequently confirmed to The Next Web the event will take place on Monday, offering an invite for the announcement, asking them to "join us as we share  something special."

An event, for some, may seem very coincidental given the company's rumoured acquisition of popular blogging service, Tumblr. Yahoo have reportedly been in talks with Tumblr over a deal that could exceed even that of Facebook's $1 billion acquisition of Instagram. Tumblr are also based out in Manhattan, making the event location very apt should a deal have been finalised.

Bloomberg have since reported that the event will serve to showcase an update to Yahoo-owned photo sharing site, Flickr, citing "a person familiar with the matter".

Naturally, there's no hard evidence to suggest there will be any mention of Tumblr, or indeed any acquisition, but the timing points towards it as a likely topic to be covered at Monday's event. Yahoo have also been recently buying up a number of small companies to build up it's ever-growing mobile offerings. Most notably, the company recently snapped up social news app Summly from British teenager Nick D'Aloisio for a cool $30 million and incorporated features into its own mobile app.