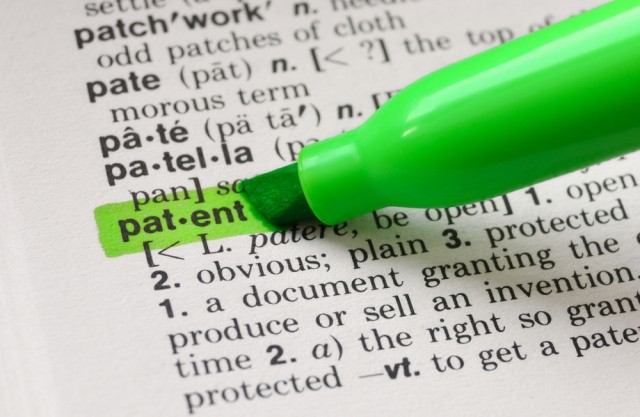 Microsoft has had its share of legal battles with various companies over patents in the past several years, but today the company used its legal blog to discuss another aspect of the process. Microsoft is now an official supporter of the new End Anonymous Patents Act, which was introduced in the US Congress today by House of Representatives member Ted Deutch (D-Fla.)

In Microsoft's blog post, the company's Deputy General Counsel Horacio Gutierrez says that the act, if passed into law, would solve a problem with the recording of patents in the U.S. Patent and Trademark Office. Gutierrez writes that the office's assignment database is used on a voluntary basis and as a result, records of ownership are sometimes incomplete. He added:

Some patent owners take advantage of this obscurity to try to hide what they own for tactical advantage in licensing negotiations or to avoid complying with patent licensing commitments.

The End Anonymous Patents Act, if it is passed into law, would "require disclosure of the real party in interest of a patent upon issuance or, in cases where patents are transferred, within a short time after acquisition." Gutierrez that such a requirement would improve the current system and also reduce the amount of legal battles over patent ownership.

In March, Microsoft launched its own web based Patent Tracker that allows anyone to quickly view and search through all of the patents that the company currently holds.