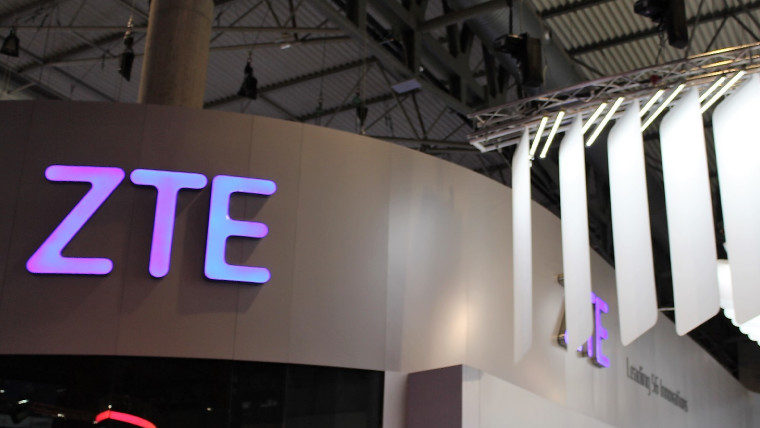 ZTE continues its never-ending struggle to recover from the major blow dealt by the United States government due to its violations of the country's trade policies. After naming a new chairman last week, we're now learning of a number of new executives being appointed.

Most notably, the Chinese smartphone maker now has a new CEO, Xu Ziyang, who's been with the company for the past 20 years and previously headed its operation in Europe. The company also has CFO and CTO as well as a new head of human resources.

It's been a long road for ZTE since the initial it was initially banned from buying technology from American companies, as it soon announced that it would be shutting down the majority of its operations, but the U.S. government quickly decided it was open to change its mind - for a price. Regardless, things got so bad for the company that it apparently can't afford to fix its broken urinals.

Despite some progress being made towards recovery, there are still many hurdles to overcome, as many politicians and lawmakers in the United States firmly oppose the ban lift granted by the government. Not to mention the whole situation has already cost ZTE a lot of money, so it won't be easy to get back on its feet.