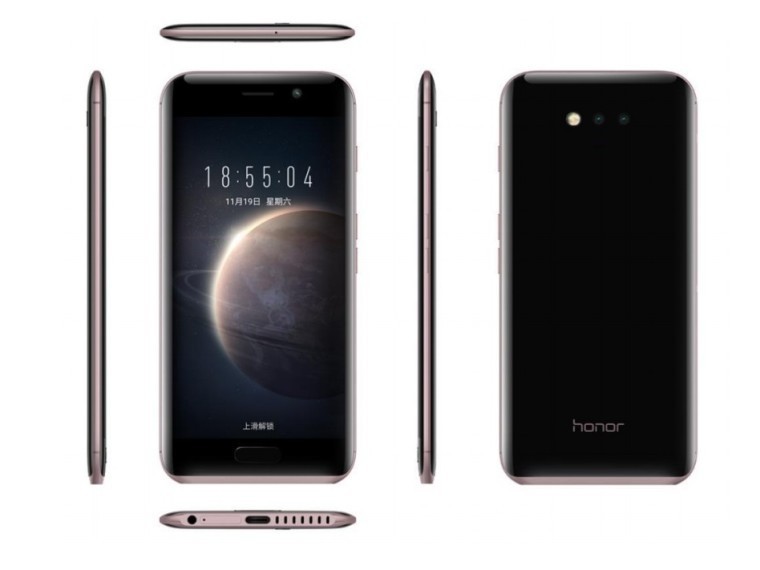 Chinese manufacturer Huawei has risen from flooding markets with cheap, unbranded mobiles to a reputation that is known for its Leica-branded smartphones aimed at high-end users. The company's sub-brand, Honor, has also been creating excellent devices marketed at affordable prices, such as the Honor 8 and the Honor Note 8.

At a press event on Thursday, Honor announced a new experimental concept device called the Honor Magic, a smartphone equipped with a digital assistant that aims to anticipate your daily routines. "This is an experimental product of ours," said Richard Yu, CEO of Huawei's Consumer Business Group. "This concept phone will help us pre-evaluate uncertain future technologies."

The Honor Magic was rumored to be announced earlier this month after now refuted 'leaked' images proposed the company was manufacturing a curved and near bezel-less smartphone, akin to Xiaomi's Mi Mix. 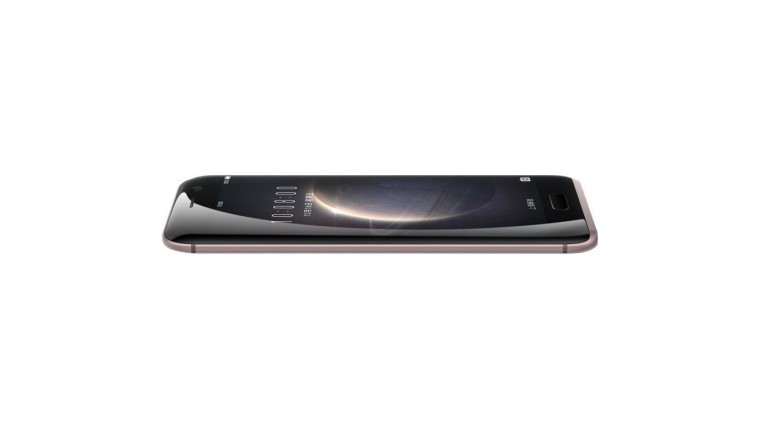 At first glance, the isn't anything particularly 'magic' about the design of the device; it is not a radical shift into unknown conceptual territory. It sports a familiar aluminum unibody with a Quad HD (2,650 x 1,440) display that closely hugs simple tapered edges, wrapped in a glossy "golden black" finish - whatever that means. It is, however, the brains behind this beast that prove far more interesting:

WiseScreen is an interesting feature that is powered by sensors in the frame of the device and inside the infrared front-facing camera. When a user picks the device up off a surface the software and hardware work in tandem to display information securely and accordingly.

This information is controlled by a service called "FaceCode Intelligent Recognition". This allows the device to only display notifications if the smartphone recognizes the person holding it.

Like previous Honor devices, this phone is not cheap. The Honor Magic is priced at 3,699 yuan, which is around $530 USD, a little more expensive than Xiaomi's Mi Mix. But the phone will only be sold in China, so its presence in other markets like the United States and Europe will be limited.