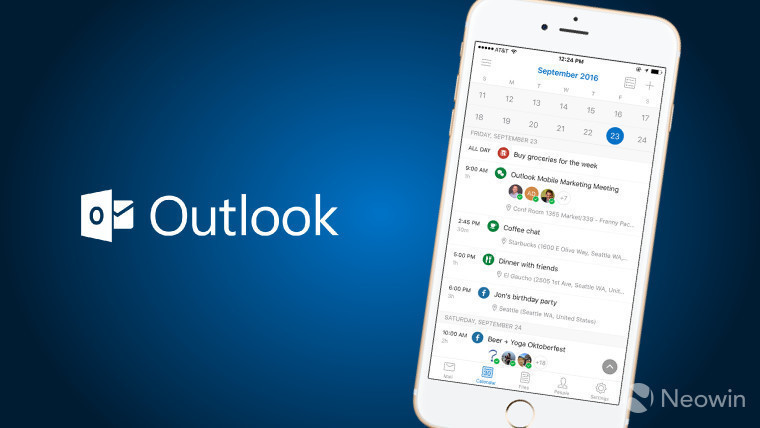 Microsoft announced today that it's bringing Add-ins to its Outlook mobile apps, starting with iOS and with support coming soon to Android. The feature was previously only available on Windows and macOS, with the Mac version still being in Insider Preview.

To begin using Add-ins in Outlook on your iPhone, go to Settings -> Add-ins, and tap the icon to add one. Of course, it should go without saying that you'll want to head over to the App Store first and make sure that you have the latest version of the app.

Beginning today, Dynamics 365, Nimble, Evernote, Smartsheet, and GIPHY have been ported over to mobile. On top of that, there are two new Add-ins that are launching on all Outlook platforms today: Trello and Microsoft Translator.

You might have noticed that no mentioned was made of the Windows 10 apps, as was the case in the announcement. Back at Microsoft's Ignite 2016 conference, the company confirmed to Neowin that it is planning complete feature parity between the Outlook Mail and Calendar apps for Windows 10 and the Outlook mobile apps for iOS and Android, so based on the firm's statements, we can assume that Add-ins are coming at some point. We've reached out to Microsoft for clarification.