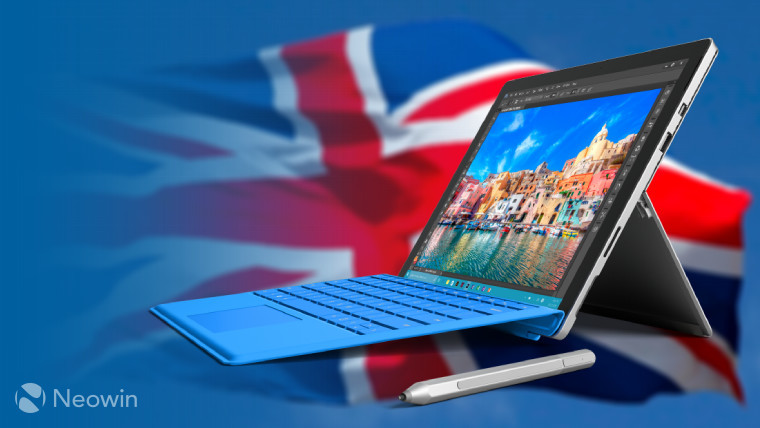 This week, Microsoft unveiled its new Surface Pro tablet. At first glance, it appears virtually identical to the Surface Pro 4 that it launched in October 2015, but the updated model features over 800 improvements, including Intel's latest seventh-generation Core processors.

With the new Surface Pro due to launch in numerous markets around the world on June 15, Microsoft is apparently clearing out stock of the Surface Pro 4. In the UK, the company has now slashed up to 24% off the entire Pro 4 range:

Those discounts are scheduled to remain available until June 30, but with the new Surface Pro due to be released in just a few weeks' time, we're likely to see further price cuts to help shift the remaining inventory of the older models. In face, these latest reductions come just a few days after the last discounts on the Surface Pro 4 ended, during which Microsoft offered up to 19% off across the range.

Alongside the Surface Pro, the Surface Studio will also launch in the UK on June 15, as will the new Surface Laptop, which Microsoft unveiled earlier this month.